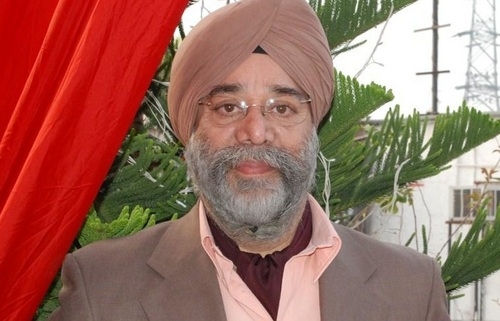 Srinagar, Mar 18: All Parties Sikh Coordination Committee (APSCC) has expressed dismay and disappointment over the exclusion of Sikh community in the religious circuits as announced by Finance Minister Nirmala Sitharaman during her budget speech  2020-2021 budget of the union territory of Jammu and Kashmir.

In a statement APSCC Chairman Jagmohan Singh Raina said that the Sikhs have been at the receiving end more so during the present dispensation led by Prime Minister Narendra Modi. Raina said that both the central and state governments have been adopting a discriminatory attitude towards the Sikh community of Jammu and Kashmir.

The APSCC Chairman said that the Committee more so the Sikhs are not against any community adding that appeasement to a particular community should not be done at the cost of Sikhs of Jammu and Kashmir. He said that step motherly treatment given to Sikhs would not be accepted lightly and the community members would raise a voice against the same.

Founder of Sikhism Guru Nanak Dev Ji and thereafter Sixth Guru – Guru Hargobind travelled widely in J&K state. Guru Nanak dev ji’s gurudwara in Mattan(south Kashmir) and “Pathar sahib” at Leh are very famous. The ChattiPatshahi(sixth guru’s) gurudwaras are in different parts of the state and are very well known historically and endorsed in the ancient history of J&K.