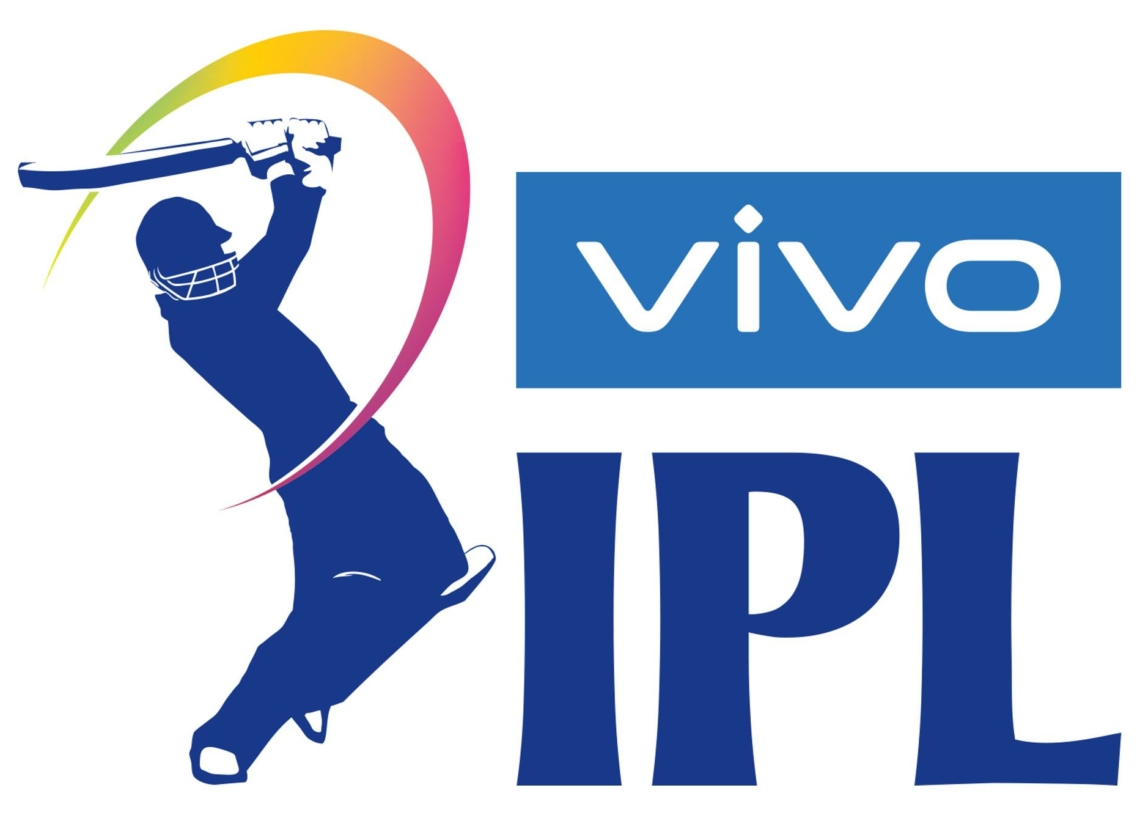 Srinagar: Former Jammu and Kashmir Chief Minister Omar Abdullah has questioned the logic behind people boycotting products from China when a major Chinese sponsor of Indian Premier League (IPL) has been allowed to be retained.

Across India, there was a wave of people boycotting Chinese goods in the wake of incursions in Ladakh by the neighbouring country.

In a series of tweets, Omar questioned the logic behind letting IPL retain its Chinese sponsor.

“Chinese cellphone makers will continue as title sponsors of the IPL while people are told to boycott Chinese products. It’s no wonder China is thumbing its nose at us when we are so confused about how to handle Chinese money/investment/sponsorship/advertising,” he wrote on Twitter.

The former Jammu and Kashmir chief minister was reacting to the news about the IPL Governing Council’s decision to retain all its sponsors, including Chinese mobile company VIVO, in the event to be held in the United Arab Emirates from September 19 to November 10.

“BCCI/IPL governing council has decided to retain all sponsors including the big Chinese ones. I feel bad for those idiots who threw their Chinese made TVs off their balconies only to see this happen,” Abdullah wrote on the microblogging website.

In another tweet, he said “we always suspected that we really can’t manage” without the sponsorship and advertising of Chinese companies.

“The sheer suddenness of the move, the unexpected nature of the move, the unpredictability of the move. They don’t know what hit them. Now the Chinese will know………. what we always suspected that we really can’t manage without their sponsorship & advertising,” the NC leader said, while referring to the remarks of a news anchor of a private television channel.