BJP was advised to make tall promises to come to power: Gadkari 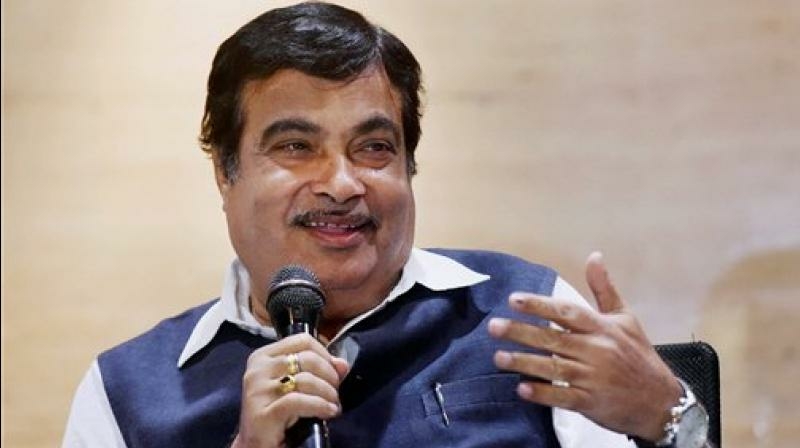 New Delhi: Union Road and Transport Minister Nitin Gadkari’s statement to a Marathi television channel aired recently will not only cause the ruling party much embarrassment but has also given more teeth to the Congress to attack Narendra Modi government of coming to power by making “tall promises”.
The video shared by Congress president Rahul Gandhi, shows Gadkari saying the Narendra Modi government came to power on the basis of unrealistic promises.
The video, which is part of an interview with a Marathi television channel, shows Gadkari speaking about how the BJP never estimated to come to power in 2014.
“We were very certain that we can never come to power. So we were advised to make tall promises. If we don’t come to the power, we won’t be responsible anyway,” Gadkari told in an interview to the Marathi channel.
“Now that we are in power, people remind us of our promises. However, these days, we just laugh and move on,” Gadkari added.
Sharing the video on Twitter, Rahul Gandhi said Gadkari had proved that the BJP government was “built on jumlas and fake promises”.
Rahul Gandhi also took a dig at the Modi government and said, “You are right (Gadkari). Even the people think that the BJP used their dreams and faith for the party’s gain to come to power.”
In August, Gadkari had left the government red-faced after he said that reservation would not guarantee employment as jobs were shrinking in the country while referring to the Maratha agitation.