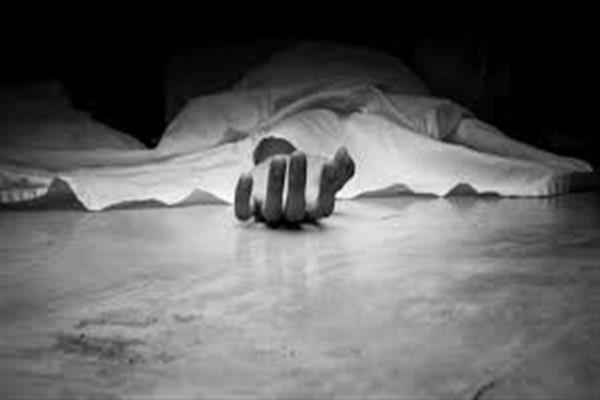 Bijbehara: One among the three youth, who were injured after a trench they were digging collapsed in Khiram area of Bijbehara, succumbed to his injuries at PHC Srigufwara on Monday afternoon.

An official said that three labours were injured after an the wall of an under construction trench collapsed on them in the afternoon at Durpora Khiram.

He said that they were shifted to PHC Srigufwara for initial treatment, however, one among them succumbed to his injuries while the condition of other two was said to be critical.

The officail said the injured duo was referred to GMC Anantnag for further treatment.