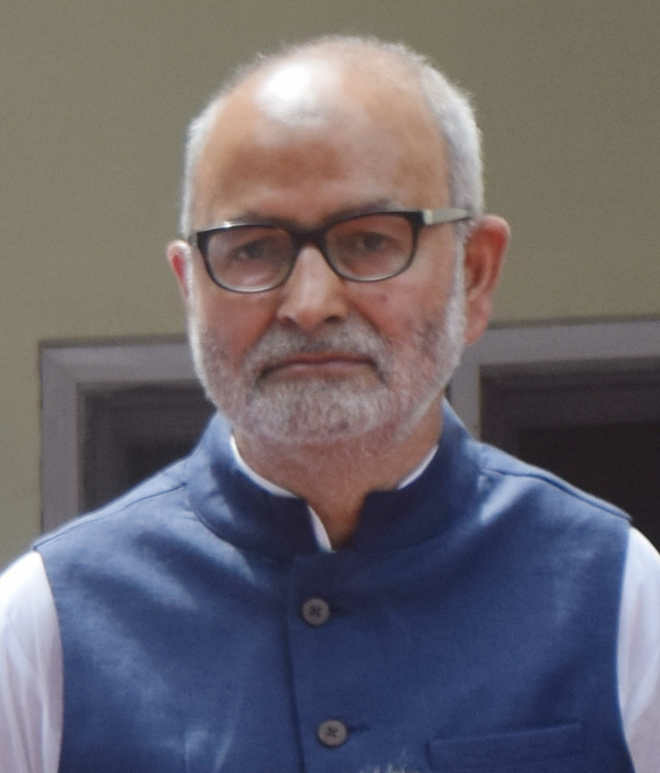 Srinagar, Apr 14: People’s Democratic Party (PDP) has said that National Conference (NC) and Congress pursued politics of selfishness in sabotaging joint front against the BJP in Jammu and Kashmir.

Addressing people in Kujer and Reepore areas of Ganderbal on Sunday, senior PDP leader and former Minister Naeem Akhtar stated that BJP’s policy to disintegrate and divide Muslims and consolidate the Hindu Vote bank was actually facilitated in Jammu and Kashmir by Farooq Abdullah and Ghulam Nabi Azad for their very petty interests.

Akhtar said that Farooq Abdullah wanted MPship to save his skin and Ghulam Nabi Azad wanted to ensure that he gets his permanent seat in the Rajya Sabha.

“BJP would draw a blank from the state if NC and Congress had continued the spirit of the initiative by the three parties last time to form a government. If it was good then, why was it changed now?,” Akhtar asked.
He said that both Azad and Farooq Abdullah insidiously helped BJP to implement its Divide and Rule policy because Farooq Abdullah faces imminent threat of going to jail due to the infamous Cricket scam and Ghulab Nabi Azad would have lost his seat in Rajya Sabha.