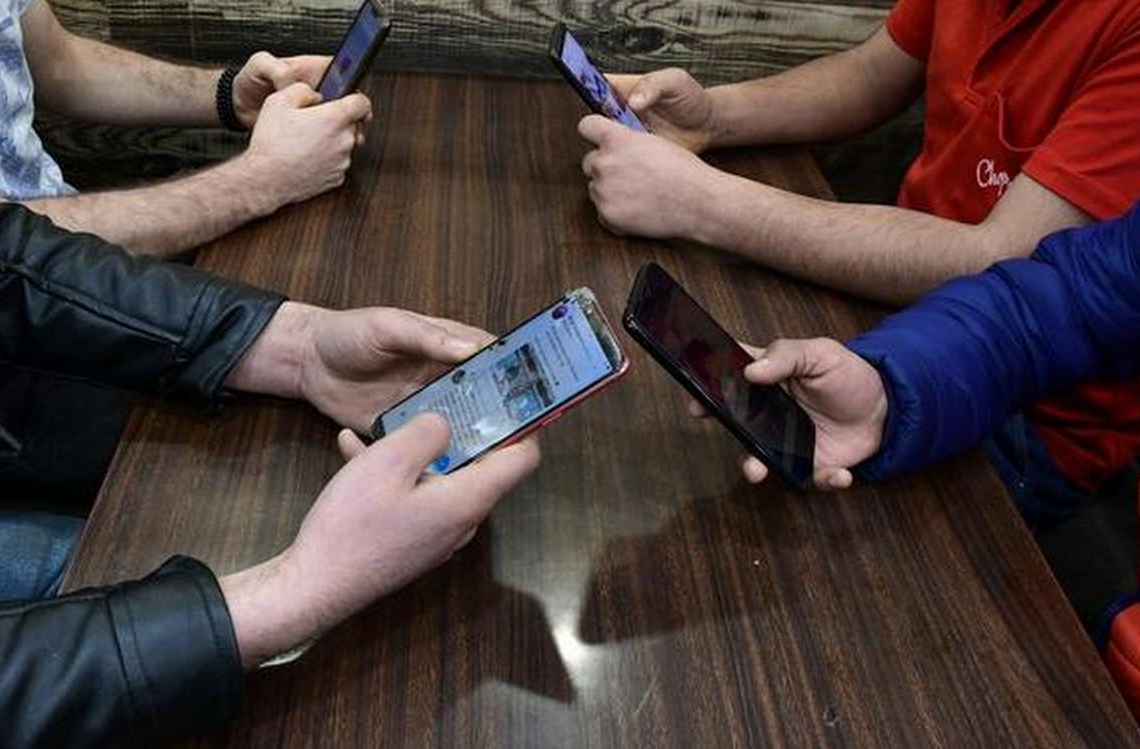 Srinagar: In a move that has baffled Kashmiris, Jammu and Kashmir government has not snapped internet as a “precautionary measure” in a run-up to sensitive day such as Article 370 abrogation anniversary.

Late last night the government lifted the curfew just 12 hours after it was imposed in parts of the Kashmir valley including Srinagar.  Many had thought that in a run up to the first anniversary of Article 370 abrogation, the government will suspend both mobile and fixed-line internet.

However, people were pleasantly surprised that the internet, though 2G, services remained unaffected. Even schools, which had announced the suspension of online classes on August 5 fearing internet shutdown, revoked the decision on Tuesday evening after the government withdrew the curfew.

“Due to lifting of curfew in Srinagar city, there will be normal online classes’ tomorrow i.e Wednesday 5thAugust 2020. Inconvenience is regretted,” reads a message of a reputed missionary school to their students.

Sources said the decision to withdraw curfew and seamless internet services stem from the fact that Lieutenant Governor Girish Chandra Murmu is more confident about the situation than anyone else in the security set up.

On July 26, Murmu had told a national newspaper that the high-speed 4G internet will not create any problem.

People in Kashmir have expressed surprise after the government decided against snapping 2G internet. “I hope the government will now restore the 4G internet. They have tested waters and there is no reason to ban 4G net,” said Mohammad Altaf, a Srinagar resident.