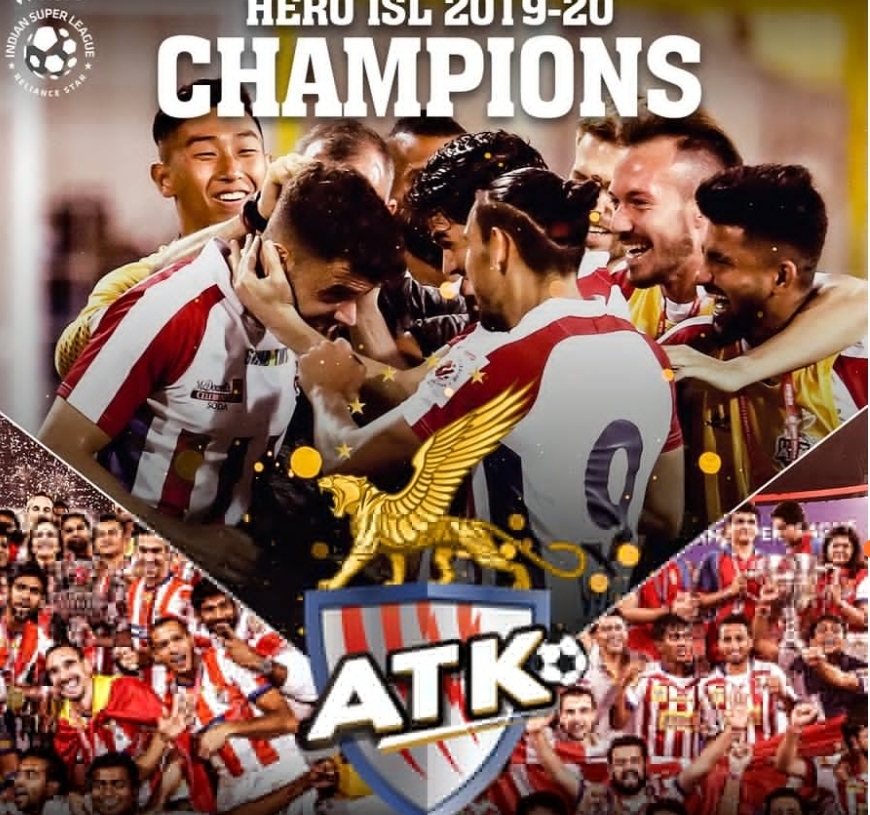 ATK gave final touches to a perfect season with a 3-1 against Chennaiyin FC to bring home the Indian Super League title for a record third time on Saturday in Goa.

Champions ATK scored a piece in both the halves to be crowned champions after winning the inuagural season in 2014 and then two years later in 2016. Spanish duo of Javier Hernandez and Edu Garcia found the back of the net for ATK.

Hernandez scored his first goal of the season to open the scoring for the Kolkata outfit as early as in the 10th minute.

Three minutes into the second half, ATK struck again through Edu Garcia to seal the title. David Williams sent a great pass to Edu, who comfortably placed it at the far post.

In the 69th minute, Chennaiyin’s Nerijus Valskis made a brilliant strike to reduce the deficit but unfortunately it wasn’t enough for the two-time champions.

Hernandez struck once again in stoppage time to put the final nail in the coffin.

Meanwhile, the final was played in front of an empty stadium amidst coronavirus pandemic.