Article 370 in J&K was never intended to be forever: Shashi Tharoor 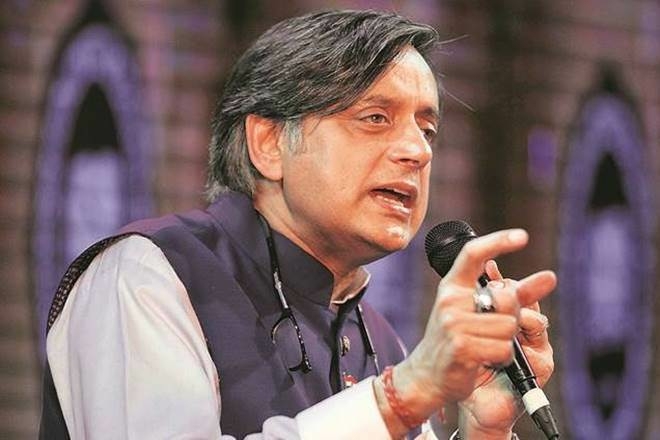 Senior Congress leader Shashi Tharoor said that Article 370 was never intended to be forever in Jammu and Kashmir.

Speaking to The Indian Express, Tharoor, however, questioned that manner in which the Modi government scrapped Article 370, adding that it was an assault on democratic values.

He added that even Jawaharlal Nehru said that 370 needs to stay as long as it needs to stay but doesn’t have to stay forever. “But the way in which this action was undertaken was a violation of the spirit of the Constitution,” Tharoor opined.

He said that people of Kashmir should have been consulted before scrapping the special status. Also, he suggested that parties like the National Conference should have been heard and given a chance to explain why Article 370 should continue.

“But I am not taking a view that it should absolutely be cast in stone forever. Because it was never intended to be forever, it was meant to be a facilitation mechanism,” he said.

He noted that the way Modi government handled that issue, “makes us no different from Pakistan”. He added that what India has done to Jammu and Kashmir, the very things New Delhi had objected to Pakistan doing to PoK.

Tharoor’s remark comes in the midst of confusion in the Congress over its stand on Article 370. While the Congress opposed the abrogation of Article 370 in the Parliament, a few Congress leaders like Jyotiraditya Scindia, Janardan Dwivedi, Deepinder Hooda, Bhupinder Singh Hooda and others had openly supported the move.