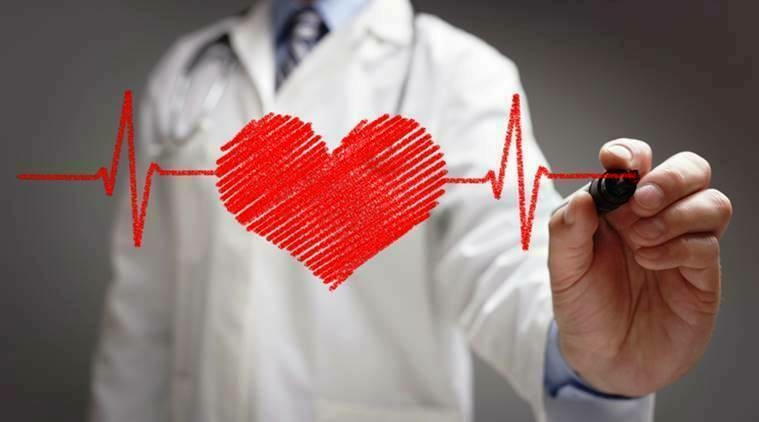 Srinagar: An army soldier died due to cardiac arrest in Rangreth area of Srinagar district on Wednesday.

A police official told GNS that the soldier, M Paramaeswaran of 127 Light AD Regiment at Old Airfield Rangreth, was found dead today in the morning.

He was immediately shifted to a nearby military health facility where he was declared brought dead, said the official.

“Apparently, the soldier died of cardiac arrest,” he added.