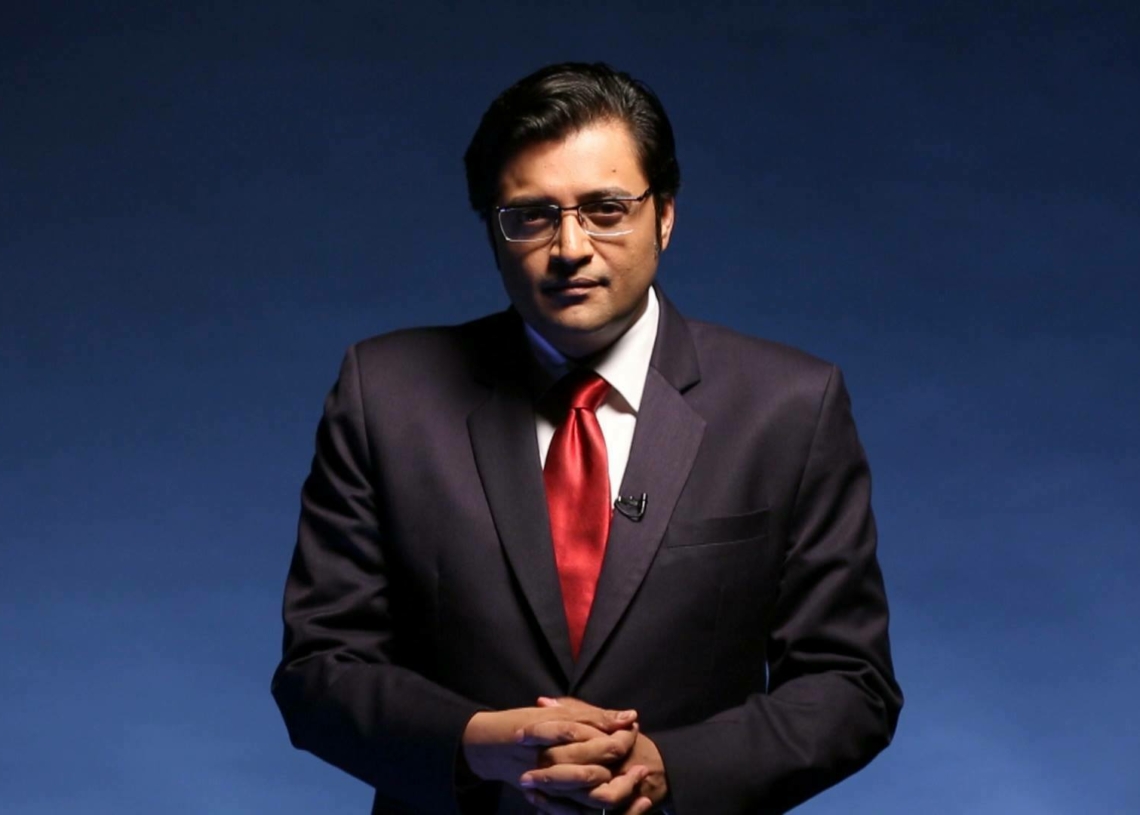 Nagpur: Taking umbrage at “insults and humiliations” meted out during its debates on the issue of actor Sushant Singh Rajput, a Shiv Sena leader on Friday demanded that Republic TV’s Editor-in-Chief Arnab Goswami should apologise with folded hands on TV or face criminal proceedings.

The Sena is the second party in the Maha Vikas Aghadi government, headed by Chief Minister Uddhav Thackeray, to act against Goswami after the Congress filed criminal proceedings against him a couple of months ago for linking party chief Sonia Gandhi to the Palghar mob-lynching case.

Slapping a legal notice on Goswami, Vasantrao Naik Sheti Swavlamban Mission (VNSSM) President Kishore Tiwari, who is accorded Minister of State status, contended that the manner in which the debates are conducted on the channel were an attempt at “Contempt of the Supreme Court”.

The Sena leader – who is also a lawyer – said that despite his protests during the debate, Goswami continued his “wilful disobedience and contempt of court” and attempted to influence and interfere with the court proceedings, on the Sushant case.

“Once during the programme, you had gone one step more to term (Chief Minister) Uddhavji Thackeray as ‘prime accused’ of the (Sushant) case in your prejudged, perverse, biased and pre-determined style towards the Thackeray family,” said Tiwari.

He added that the entire style and approach of debates was “based on false, concocted stories and a prejudiced mindset in a predetermined way”, which, he held, is also contempt of the Supreme Court.

“These acts of yours and your team are highly unlawful and nothing but a case of criminal defamation, insult, public humiliation….” he said, citing the institution of a civil suit for infringement of fundamental rights guaranteed under the Constitution “caused in programmes on your channels – Republic TV and Republic Bharat”.

Tiwari also alleged Republic TV had targeted former Union Minister Sushma Swaraj, linking her with the Lalit Modi case, and she could not bear the shock, leading to the collapse of her immune system and finally, she succumbed to cancer in August last year.

In a similar manner, he alleged that Republic TV is targeting the Thackeray family to tarnish their image which is tantamount to sheer misuse of freedom of expression and media.

In the legal notice, Tiwari called upon Goswami to “apologise with folded hands” on his television during prime time and also publish the same apology in leading print publications.

Failing this, he has warned the Republic TV chief and his team of criminal and civil proceedings besides launching a separate case requesting the Supreme Court to initiate contempt proceedings as Goswami has “wilfully and mischievously” tried to influence the matter which is before the apex court.