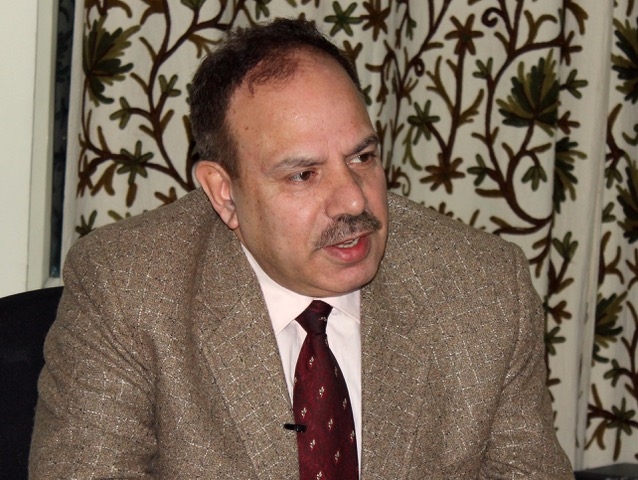 Srinagar: Centre has nominated  Islamic University of Science and Technology (IUST) vice-chancellor Prof. Shakil A. Romshoo as a Member of the Governing Body of Wadia Institute of Himalayan Geology (WIHG) for a period of three years.

WIHG Dehradun, is an autonomous research institute of the Ministry of Science and Technology, Govt. of India. The Institute is recognised as a national laboratory of international repute with state-of-the-art laboratories and other infrastructural facilities for undertaking advanced levels of research in earth sciences in the country.

An eminent Earth scientist, Prof. Romshoo has successfully completed several national and international research projects with the geographical focus of the western Himalayas and has published more than 200 highly cited research papers.

“More than a dozen national and international awards have been conferred upon him in recognition of his research contribution, and he has also been elected as a Fellow of the Indian Academy of Sciences, the Indian Society of Remote Sensing, and the Indian Society of Geomatics. Professor Romshoo is the member of a score of policymaking committees and Working Groups on environment, water, climate change and disasters at local, national and international level. The nomination has been lauded by the entire IUST fraternity,” said a spokesperson of IUST