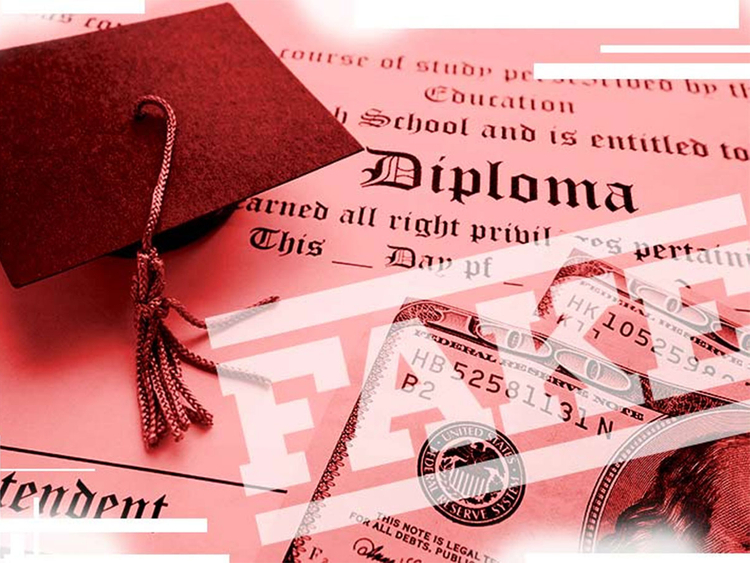 The decision was made by the Kuwait Society of Engineers and the Public Authority of Manpower, Gulf News quoted the Al Qabas newspaper as saying in the report on Thursday, citing informed sources.

“The Society of Engineers has detected that some Indian residents have obtained the title of engineer although they were previously denied recognition because their degrees do not comply with (Kuwaiti) conditions,” a source told the newspaper.

The Al Qabas report said that the case, referred to the Kuwaiti Interior Ministry, indicates the “use of fake governmental stamps to forge approvals allowing the renewal of work permits”.

The Society of Engineers has refused to recognise 3,000 Indian certificates for failing to meet related conditions, the sources said.

“Those 3,000 have been given other jobs commensurate with their university degrees,” they added.

Meanwhile, seven Indian residents have been sent to prosecution on charges of forging their university degrees or official documents.

Indians in Kuwait account for nearly 1 million of the country’s 4.7 million population.