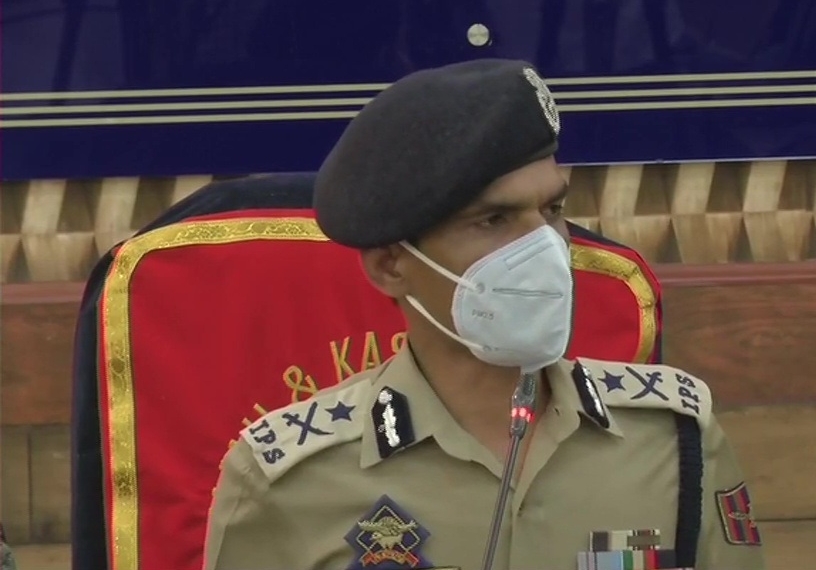 ‘Anantnag sarpanch killed by Hizb; appeal all sarpanches to inform police for protection’

Srinagar: Kashmir Police Chief Vijay Kumar Tuesday said that 94 militants have been killed in the current year, most of them in south Kashmir even as he added that the armed forces will now focus on northern parts of the valley.

“Three militants were killed in the gunfight. We will ask people, who are claiming to be their parents, to come and identify the bodies. It was a clean operation, there was no collateral damage,” he said.

The IGP added that Hizbul Mujahideen militant outfit was involved in the killing of Congress Sarpanch Ajay Pandita in Anantnag on June 8 and urged all the vulnerable village headmen to come forward and seek police protection.

Speaking to media on woman sarpanch who was kidnapped by militants in Sopore, IGP said that the name of a militant who recently joined LeT is coming up.

“We’ve brought her husband, a panch, to Srinagar. We’ll give him protection. Appeal to all sarpanches, who are vulnerable, to inform Police for protection.” (With inputs from ANI)