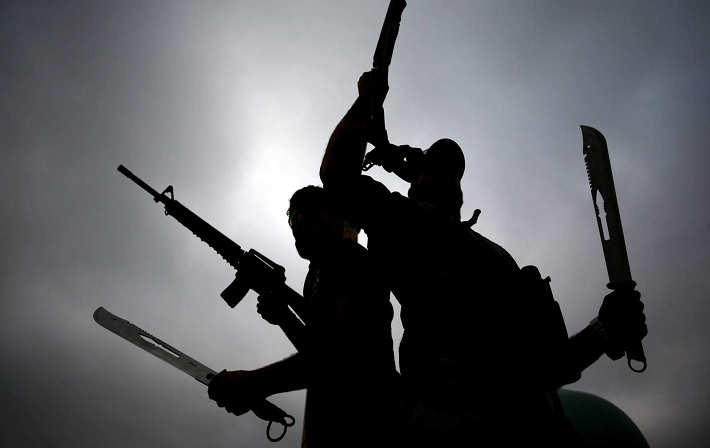 Srinagar: The data compiled by J&K’s Multi-Agency Centre (MAC) has revealed that 82 local youths have joined militancy since the beginning of the year, reported The Indian Express.

According to data compiled by J&K’s Multi-Agency Centre (MAC), the month of June saw 27 youths from the Valley — mainly from the districts of Shopian, Pulwama, Anantnag and Kulgam in South Kashmir — joining militancy.

Of the 82 who joined militancy this year, 38 joined the Hizbul Mujahideen, 18 joined the Lashkar-e-Taiba and 19 joined the Jaish-e-Mohammad.

According to security officials, the spike in April followed the Army’s operation on April 1, when 13 militants were killed in the Valley. Their funerals, said security officials, led to a fresh wave of recruitment of local youths into militancy. (Courtesy: The Indian Express)