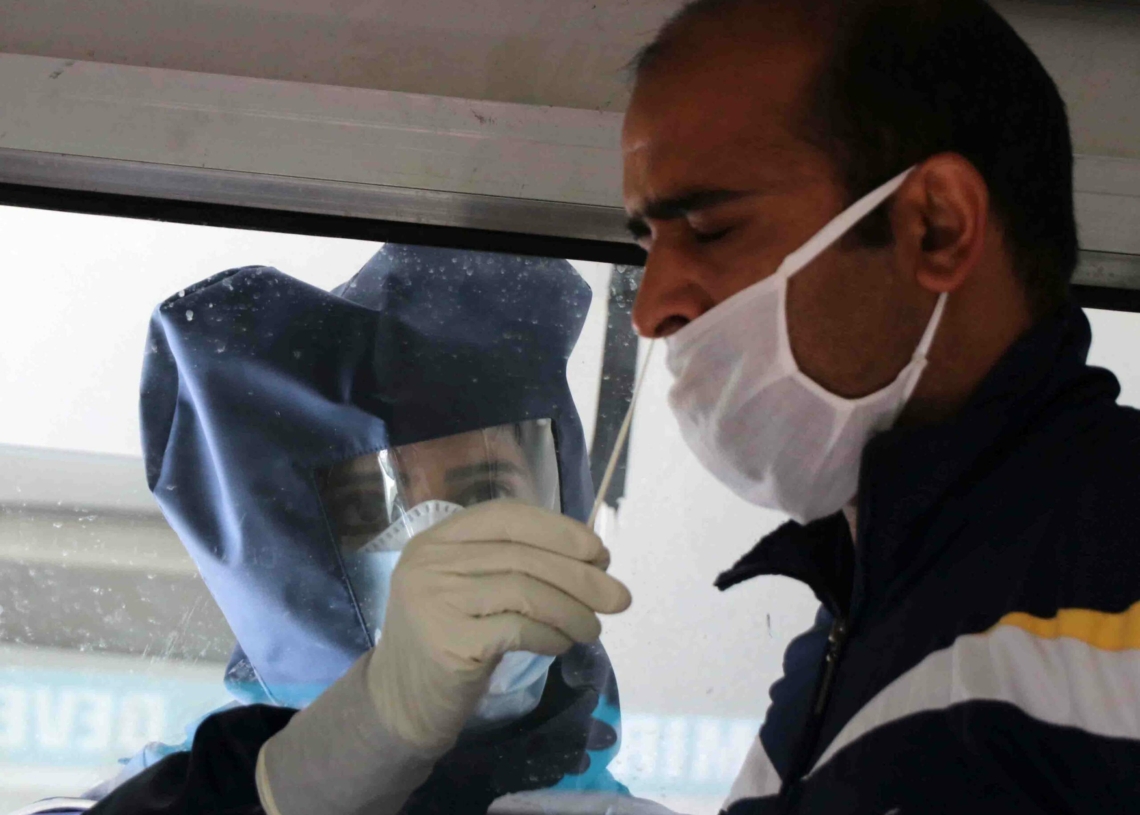 Srinagar: Over 40 per cent people living in Srinagar district have developed Covid-19 antibodies, according to a latest sero-prevalence study which suggests a large fraction of the population in the summer capital of Jammu and Kashmir may have been infected by the novel coronavirus.

The results of the study conducted by the Government Medical College Srinagar (GMC) reveal a quantum jump from 3.8 per cent sero-prevalence recorded in a similar study conducted in the city in June.

A sero-survey involves testing the blood serum of individuals to check for the prevalence of antibodies against an infection. “We have conducted a sero-survey in Srinagar district which has revealed that over 40 per cent of the 2,400 persons negative but had developed antibodies,” said Dr Muhammad Salim Khan, head of community medicine at GMC Srinagar.

Khan noted that the samples were taken randomly from 20 clusters in Srinagar district which also revealed higher prevalence of antibodies in the female population than males.

“The trend is encouraging but there is no way we can say that Covid-19 will be defeated at a certain level of population by developing the antibodies. The scientific community is also wary of using the term herd immunity in the absence of a vaccine,” he added.

Herd immunity occurs when a large number of people, usually 70 to 90 per cent, become immune to a contagious disease after being infected by it.

But there are many grey areas clouding the issue as far as the novel coronavirus is concerned with no consensus on when herd immunity sets in.

Srinagar has been the worst affected district by Covid-19 in Jammu and Kashmir with nearly 19,000 persons infected so far and 348 deaths due to the pandemic.

Khan said a wider sero-survey is underway across the remaining nine districts of Kashmir valley where 400 samples have been collected from each district.

“The results are expected to come within two weeks from now,” he added.