396 persons including former CMs detained in J&K under PSA 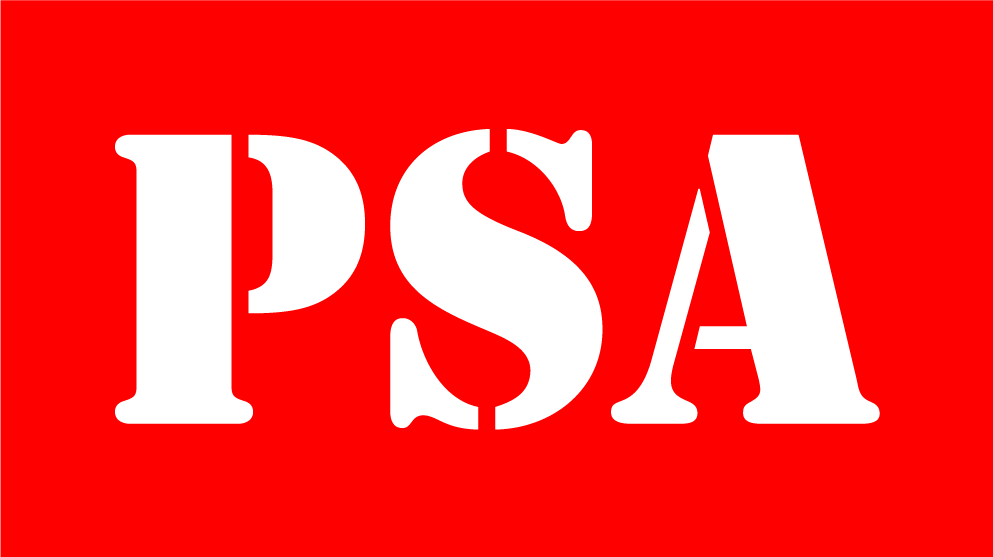 The Centre on Wednesday said in Parliament that 396 persons have been detained in Kashmir under the Public Safety Act (PSA) out of the total 451 detained in Jammu and Kashmir, Minister of State for Home Affairs G Kishan Reddy stated in the Rajya Sabha in response to a question by Shiromani Akali Dal MP Sardar Sukhdev Singh Dhindsa.

Among those who have the PSA slapped on them include three former Chief Ministers, Mehbooba Mufti, Omar Abdullah and Farooq Abdullah.

The government said that 7,357 persons, including stone pelters, miscreants, over ground workers, separatists, etc., were taken into preventive custody since August, 2019.

A total of eight mainstream leaders have been detained under the PSA in Kashmir.

The stringent law has come under sharp focus after two former chief ministers, Omar Abdullah and Mehbooba Mufti, were booked under the PSA on January 6.

On 16 September 2019, MP and three-time former Chief Minister and Omar Abdulla’s father Farooq Abdullah was booked under the PSA.

Omar, Mehbooba and Farooq were among the dozens of Kashmiri politicians who were detained after the abrogation of Article 370. (IANS)