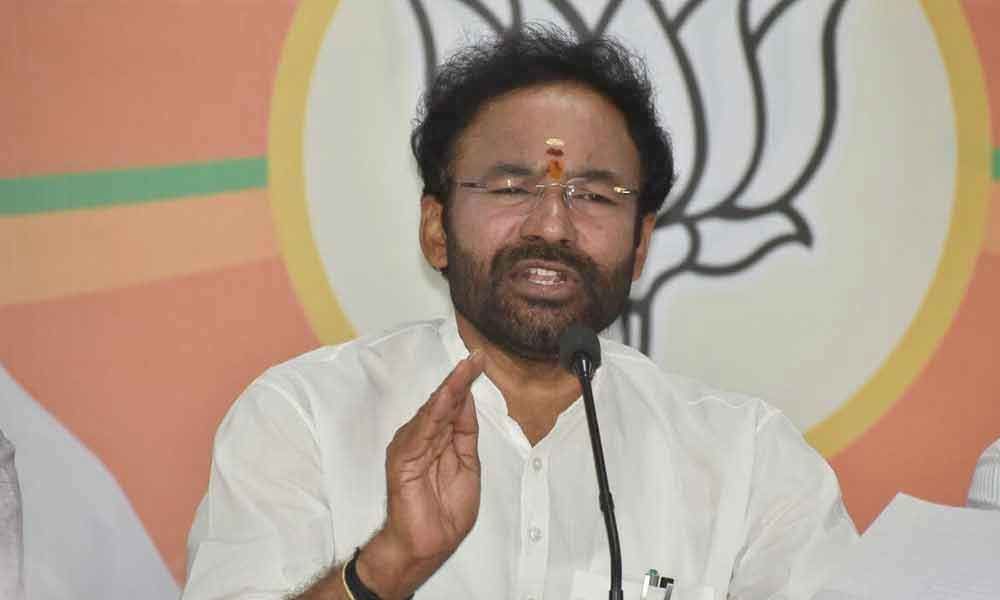 The Centre has defended the communication and internet blockades imposed in Jammu and Kashmir in Lok Sabha and claimed the slow 2G network service was enough to aid digital education and provide crucial public services during the coronavirus pandemic.

The government also claimed there were no restrictions on accessing any websites anymore.

“The internet services are already available in Kashmir on fixed line and that too without any speed restrictions as well as 2G speed mobile data services are also operational since 24th January 2020,” Minister of State for Home GK Reddy informed the Lok Sabha in a written reply. “Restrictions on accessing social media sites have also been lifted from March onwards.”

Internet services were cut off in Jammu and Kashmir last year on August 5, hours before the Centre revoked Article 370 of the Constitution and split the state into two Union Territories. The low-speed or 2G internet service on mobile phones was restored on January 25, although outages continue to be imposed intermittently amid a complete ban on 4G network.

The government has repeatedly argued that such security measures were necessary to better integrate the region with India, foster greater economic development and stop threats from “anti-national elements” and Pakistan.

In August, the government restarted high-speed mobile data service in Ganderbal and Udhampur districts on a “trial basis” as part of “calibrated easing of restrictions”. But on September 9, the Centre refused to extend high speed mobile internet outside the two districts, citing inputs about “terror modules” trying to lure youths into terrorist organisations.

The minister added: “E-learning apps and education and e-learning websites of the government are accessible over 2G internet for downloading e-books and other study material.” He added that fixed line internet connectivity is available without any speed-related restrictions, and with Mac-binding.

Further, the response stated that the throttled internet speed has not caused any obstruction in the path of administrative justice either. Reddy said the courts in Jammu and Kashmir have taken special measures to conduct their proceedings during the pandemic by providing video links/URLs to lawyers and the litigants.