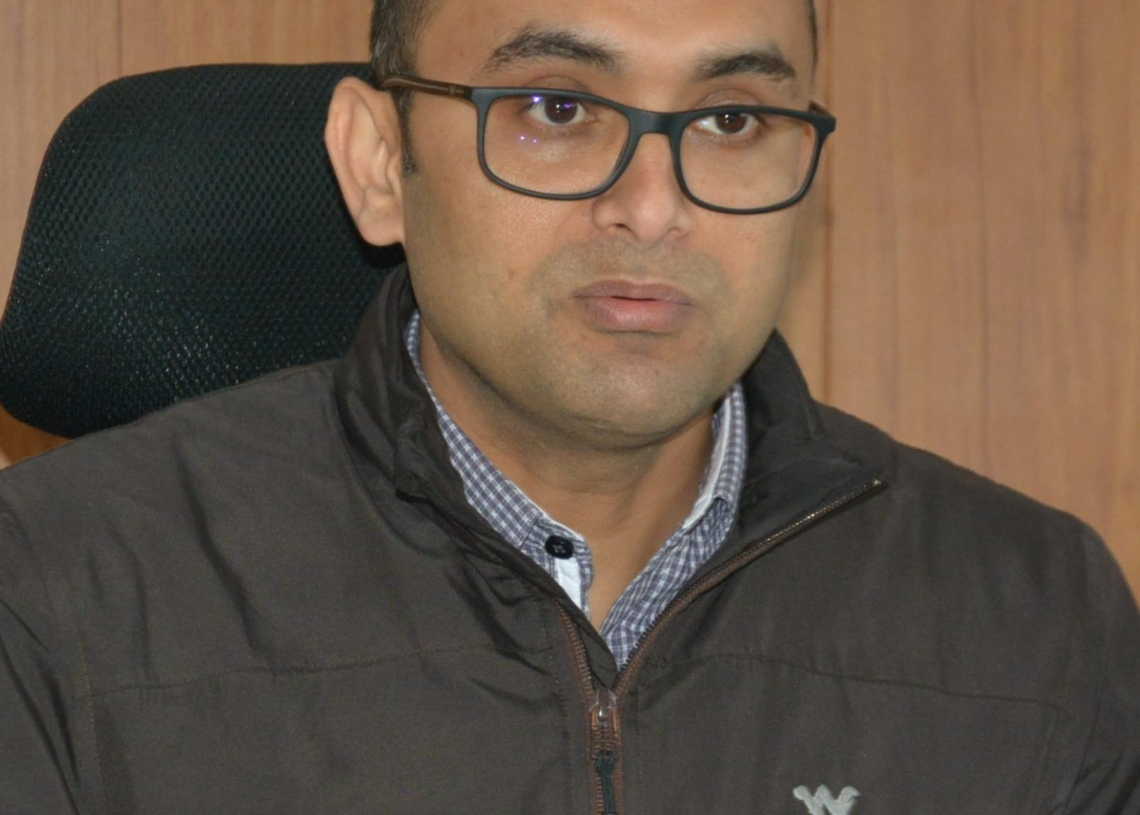 Jammu, Mar 17: The Government Tuesday extended J&K Epidemic Disease (COVID-19) Regulations, 2020 to both the divisions of Jammu and Kashmir to step up efforts to tackle the contagious coronavirus disease.

Meanwhile according to the daily Media Bulletin on novel coronavirus (COVID-19), 2615 travellers and persons in contact with suspected cases have been enlisted for surveillance and, so far, three cases have tested positive in Jammu and Kashmir.

Whereas, 2060 persons have been kept under home quarantine and 28 are in hospital quarantine.

Persons who are under home surveillance stand at 297 while as 230 persons have completed their 28-day surveillance period.

Further, the Bulletin said that 113 samples have been sent for testing, of which 105 tested as negative and three cases have tested positive, so far, while as reports of five cases are awaited till March 17, 2020.

The Government has urged the general public to maintain social distancing as it is the key to stop and prevent the spread of Covid-19 from those who are infected.

“The intervention includes remaining out of crowded settings, avoiding mass gatherings, and maintaining distance (approximately 6 feet or 2 meters) from others when possible,” the Government advisory said.

Further, the Government has appealed people not to panic and take care of health and protect others.

“Public in general is advised to avoid un-necessary travel and use of public transport; avoid crowded places and large gatherings, do not spit in public. People must take basic precautions for personal hygiene; frequent handwashing with soap and water and observing coughing and sneezing etiquettes,” the Government advisory added.

If anyone has fever, cough and difficulty in breathing, seek medical care at the earliest.

None tests positive for COVID-19: Forces intensify screening of personnel across J&K