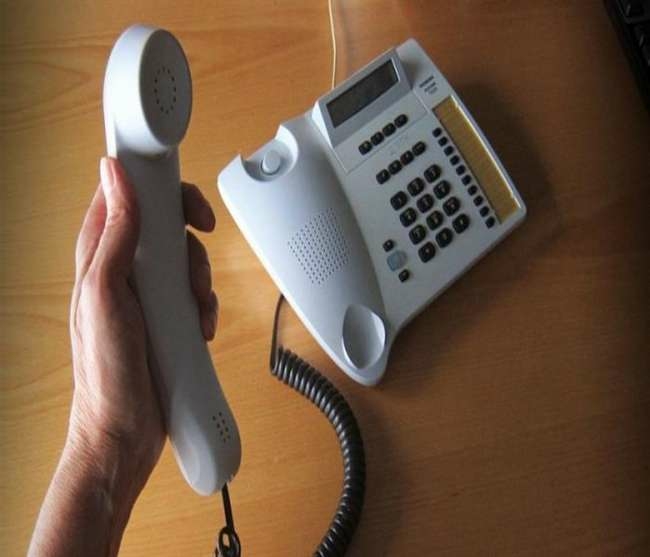 Authorities in Kashmir have restored 19 more telephone exchanges, a month after telephone services were snapped following abrogation of provisions of Article 370, officials said on Thursday.

Landline telephone connections started working in commercial hub of Lal Chowk and press colony in the early hours of Thursday, the officials said.

The officials said no decision has been yet taken on restoration of mobile telephone and Internet services on all platforms.

Meanwhile, there was more movement of private vehicles on city roads but the shutdown in the valley continued for the 32nd day on Thursday.

Markets and other business establishments remained closed while public transport was off the roads across the valley today, officials said. A large number of private vehicles could be seen plying in many parts of the city while some vendors also plied their trade.

The efforts of the state government to open schools have not borne any fruit as parents continued to keep children at home due to apprehensions about their safety.

Government offices are open but attendance in many offices was thin due to lack of public transport, the officials said adding offices at district headquarters registered normal attendance.

Restrictions under section 144 CrPC, which were imposed last month, have been eased in most parts of Kashmir but there were no signs of end to the deadlock. Restrictions continued in old city areas where security personnel have been deployed in strength to maintain law and order in view of a youth succumbing to injuries at a hospital here on Wednesday.

The youth was injured during clashes between protestors and security personnel on 6 August and succumbed after battling for life for one month.

Govt to launch MIS for procurement of Apple produce