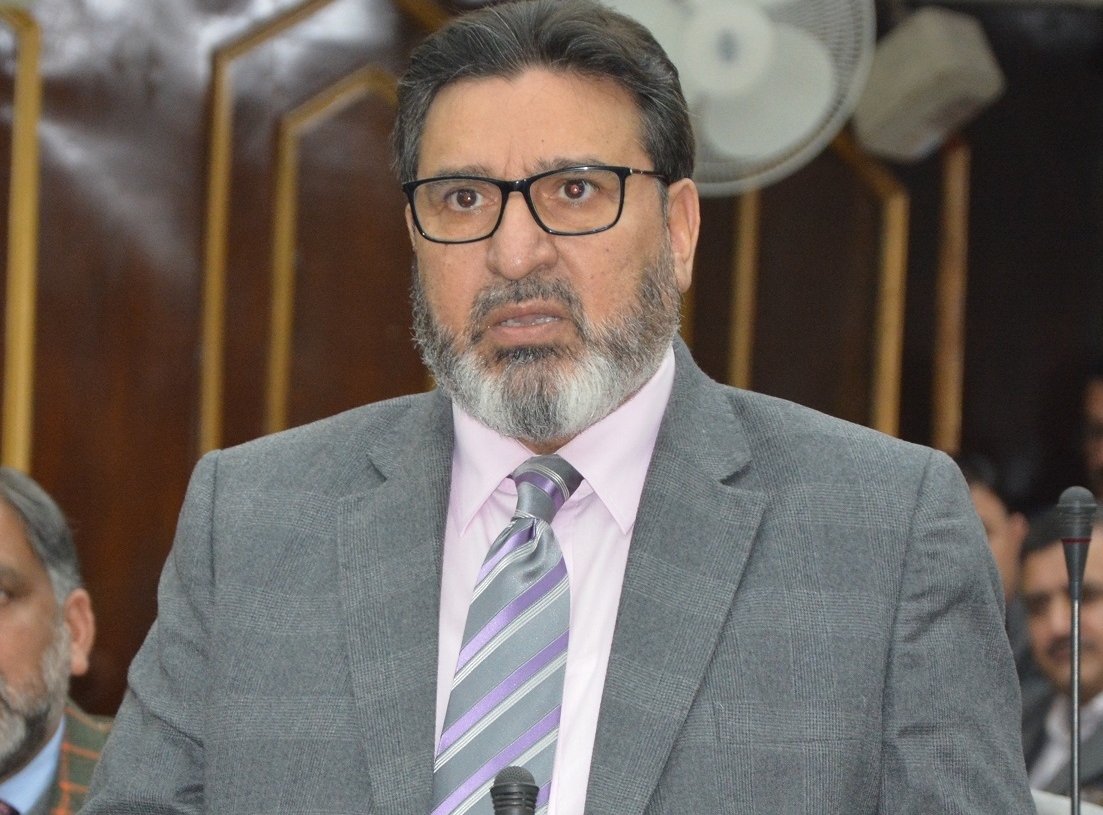 The Minister for Education, Syed Mohammad Altaf Bukhari informed the House that the government has sanctioned opening up of 17 new colleges which shall be established in the uncovered areas of the state. The location details for setting up of the newly sanctioned colleges are being worked out by the Education Department, he added.

Replying to a question of legislator Choudhary Qamar Hussain in the Legislative Assembly today, the Minister said that the department’s endeavour is to commence the academic activities soon in these colleges. He, however, said the opening up of new colleges at a particular place/area shall be the subject to the availability of requisite land and feasibility of demand which includes the sufficient number of feeding Higher Secondary Schools.

“The priority will be given to uncovered Assembly segments which are presently devoid of such facility”, he added.

Responding to another query of the Legislator, the Minister informed that at present there is no proposal to establish Cluster University in Pir Panchal and Chenab regions.

With regard to the introduction of Arabic and Persian department in Jammu University, the Minister said that the University of Jammu intends to introduce both these departments in the Main Campus/Offsite Campuses and the proposal for the creation of teaching and non-teaching positions is being taken up.

He added that as and when the posts are created and grants for development of adequate infrastructure are available, the process for establishment of new departments in the main campus would be started.