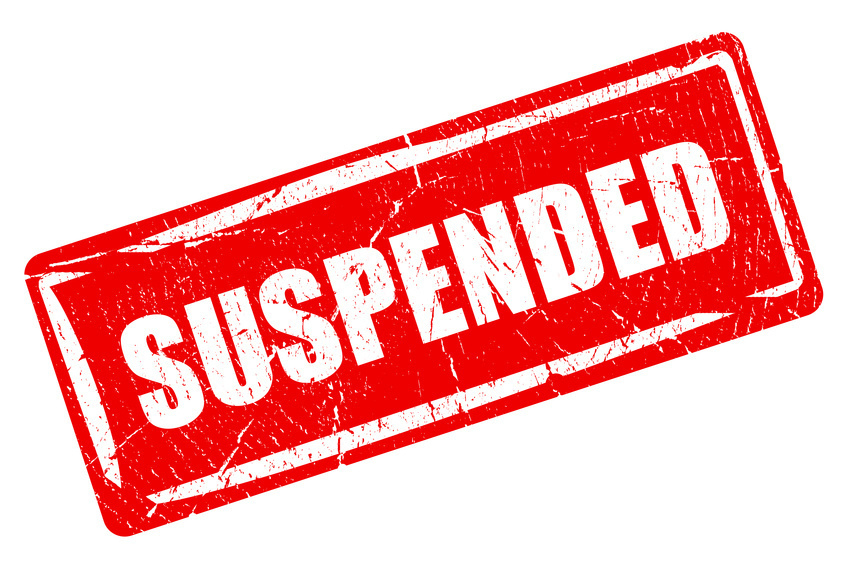 Srinagar, July 11: The governor administration on Wednesday suspended ten Block Development Officers (BDOs) for the violation of government instructions in Poonch and Kupwara districts of the state.

“In the interest of administration, ten officers (BDOs) of Department of Rural Development & Panchayat Raj are hereby placed under suspension with immediate effect as they have violated the instructions issued vide government order No: 126-RD&PR of 2018 dated 18/05/2018,” an order issued by the secretary to the government Sheetal Nanda said.

The BDOs which have been suspended include six from Poonch district and four from Kupwara district, the order, a copy of which lies with GNS said.

The BDOs suspended in Poonch include that of Surankote, Bufliaz, Lassana, Loran, Mendhar and Poonch.