`Zard’: Meet Kashmir’s new singing sensation who has been roped in by Bollywood’s top music label 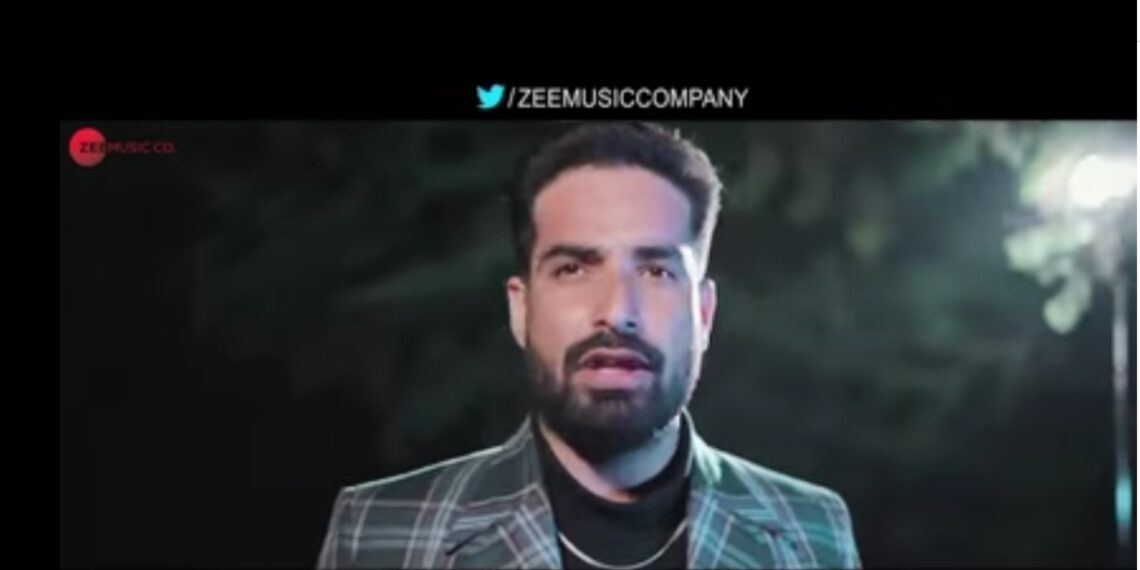 Singer Rasiq Imtiyaz Khan’s new song `Zard’ is a befitting ode to his struggle, passion, and music. Zard, which was released by Zee Music Company, one of the top labels in the country, has notched 6.20 lakh views on its YouTube page alone. Set in Kashmir, the music video featuring Saqib Wani, Dua Bhat, and Sheikh Jasim beautifully encapsulates love and deceit a la Bollywood.

Behind the glitz and glamour lies the 12-year-long struggle of a singer from a middle-class family in Central Kashmir’s Budgam district. “I was in school when I started singing. I was just crooning whenever any song was playing on the radio or TV. Later I thought I should make it a full-time career. So I learned Sufiyana classic from Ustad Mohammad Yaqoob Sheikh for four years. Later I learnt Indian classical from Kifayat Faheem,” Rasiq told The Kashmir Monitor.

Hailing from Gopalpora in Budgam district, Rasiq has been trying to improvise his music in a pure desi style to achieve perfection. “I was recording my music on devices. Then I was playing it again. I used to pinpoint my lacunas myself. I used to stand in front of the mirror and try to make amends. That way it helped,” he said.

Rasiq also tried his luck in a musical reality show where he was among the top three finalists. “But the show was not telecast. I do not know why. However, it did not deter me from pursuing my goal. I feel blessed to have supporting parents and equally thankful to Aga Syed Danish Rizvi and Jibran Mushtaq who always stood behind me like a rock,” he said.

Rasiq has also recorded his first Urdu song which will be released soon. “The song is ready. It is my first brush with the Urdu language. Whatever I have so far sung has been in Kashmiri. Hope people will shower love and affection again as they did with my previous albums,” he said.