Youth shot dead by forces in Kupwara’s Trehgam; Fifth civilian killed in as many days 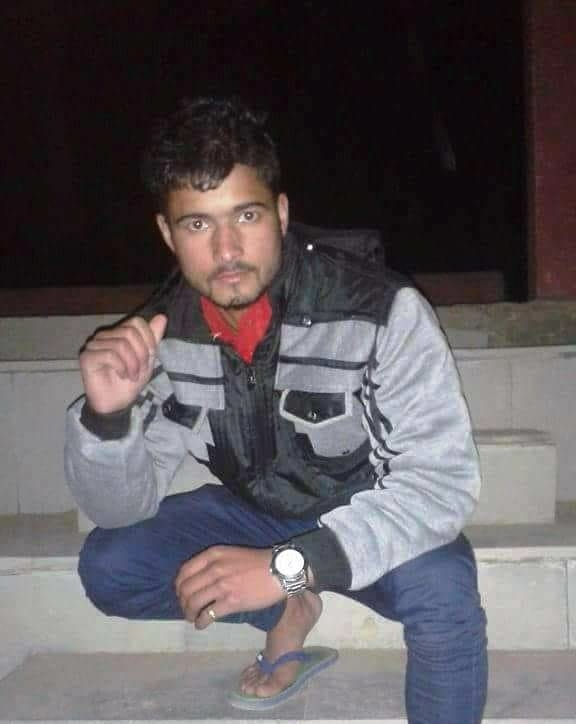 Srinagar, July 11: A 20-year-old youth was shot dead while another injured after government forces opened fire on civilians during clashes at Trehgam area of north Kashmir’s Kupwara district on Wednesday.

A local of Trehgam told The Kashmir Monitor that around Maghrib prayers, a posse of Armymen passed through the Trehgam market to make safe passage for their vehicles.

“They carried canes with them and started beating the local shopkeepers with them. Angered, the local youth started pelting stones on them. The armymen opened fire. One youth was hit in his neck,” the local said.

He identified the youth as Khalid Gaffar (20) son of Abdul Gaffar Malik.

“The Army did not let people come near him for some time. When they eventually did, Khalid was taken to the local hospital where he was declared brought dead,” the local added.

Soon after, the area witnessed immense anti-India and pro-freedom sloganeering, while hundreds of people marched to the home of Khalid, whose body eventually reached home at around 10 pm.

Khalid, as per the local, is one of the four siblings and ran a shop in the area. His two brothers work in J&K Police department while the third one is an army soldier.

Khalid is the fifth civilian to be killed by government forces in as many days in Kashmir. On July 7, day before Hizb Commander Burhan Wani’s second death anniversary, Army shot dead three civilians, including a 13-year-old girl in Hawoora Kulgam.

On Tuesday, two militants and a civilian were killed and over 100 civilians injured in clashes that erupted during a gunfight in Shopian.

A man died of shock after being misinformed that his son, Zeenat, who recently joined militant ranks, was trapped at the site of the firefight.

While Muhammad Ishaq Naikoo died of cardiac arrest, a youth, Tamsheel Ahmad Khan, died at a hospital after receiving bullet injury during clashes with the for