You make us all proud: Rahul congratulates 3 J&K photojournalists for winning Pulitzer 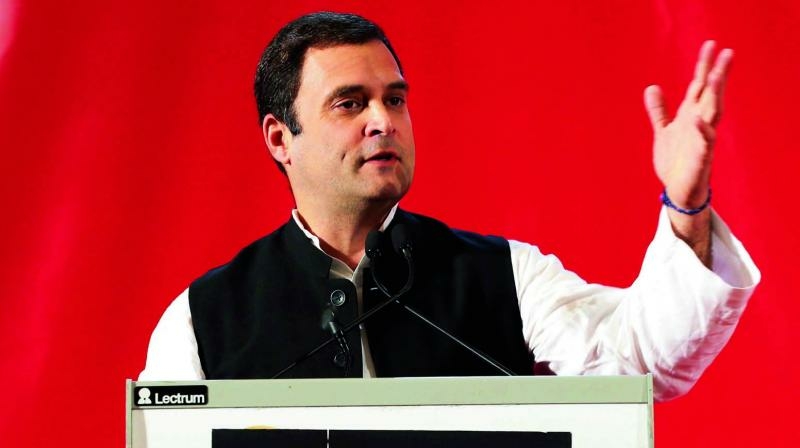 “Congratulations to Indian photojournalists Dar Yasin, Mukhtar Khan and Channi Anand for winning a Pulitzer Prize for their powerful images of life in Jammu & Kashmir. You make us all proud,” Gandhi said on Twitter.

Dar Yasin, Mukhtar Khan and Channi Anand work with news agency Associated Press and won the award for their coverage of Jammu and Kashmir, particularly during the clampdown which was imposed after its special status was revoked in August 2019 and the state was bifurcated into two union territories.

While Yasin and Khan are from Kashmir, Anand is from Jammu.