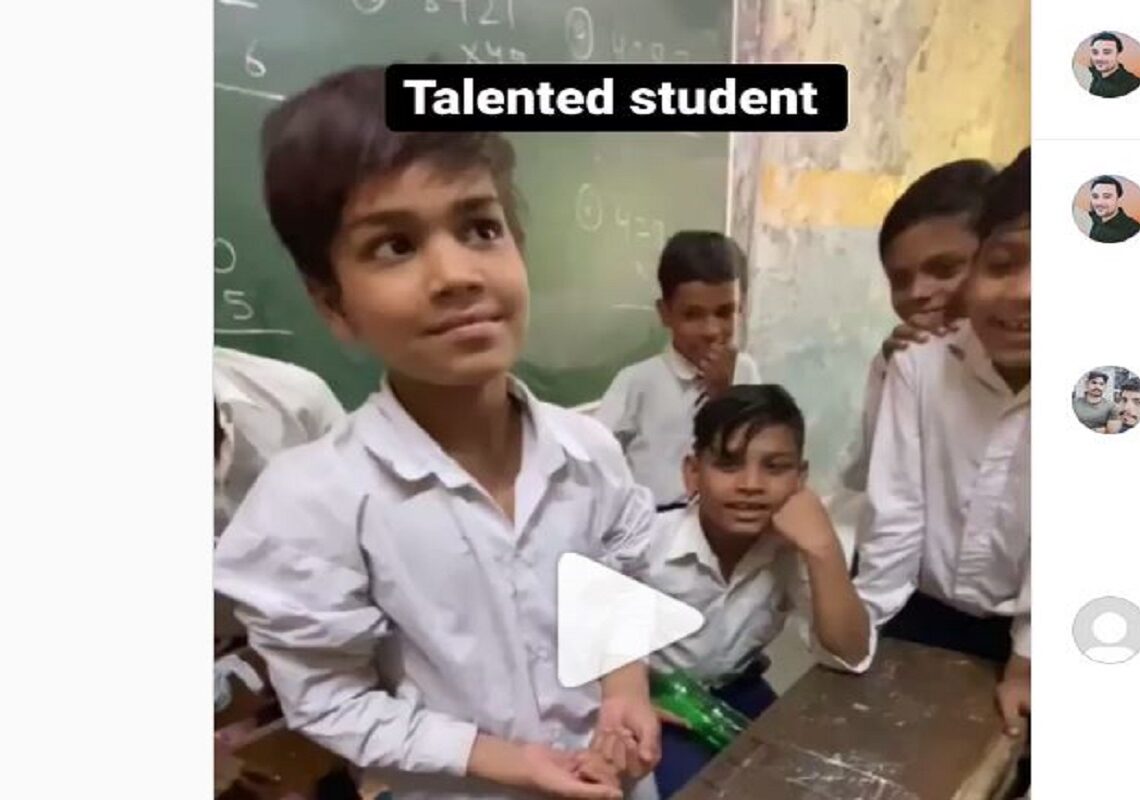 Have you ever seen a magic trick that looked like actual magic. Well a schoolboy has mastered on such trick that upon seeing it, one can hardly know what’s going on. The video of the schoolboy performing the stunning magic trick has become insanely viral on several social media platforms.

In the video, the boy shows a magic trick with two small stones in his hands. Since the video was posted on Instagram on June 9, it has received more than 128 million views.

Sahil Aazam posted the clip without any caption. Only a single text – ‘Talented student’ – was inserted into the clip.

This video shows the boy performing the magic while being surrounded by a group of friends who were eagerly looking at the little champ. The little magician then started showing off his skill, exchanging two tiny stones between his two hands within a fraction of a second without getting noticed by anyone.

He did this trick twice in the small clip. Here have a look at the video: