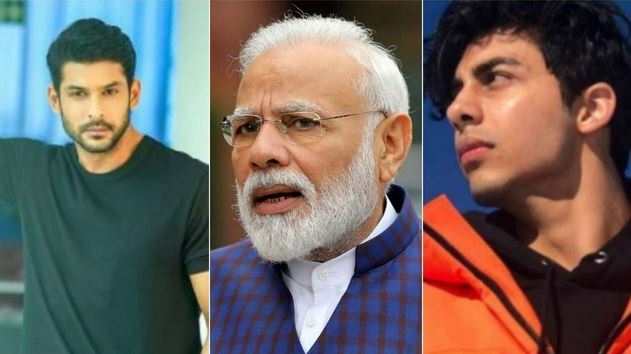 The list has been issued by Yahoo, which announced the Year in Review (YIR) for India.

Sidharth Shukla topped the list of Most Searched Male Celebrities.

Salman Khan and Allu Arjun secured second and third positions respectively. The fourth position went to late Puneeth Rajkumar. And late actor Dilip Kumar, who passed away at the age of 98, is at fifth place.

Kareena Kapoor Khan topped the list of Most Searched Female Celebrities, while Katrina Kaif grabbed the second spot. Priyanka Chopra got the 3rd spot, while Alia secured the 4th rank. Deepika Padukone is at fifth place.