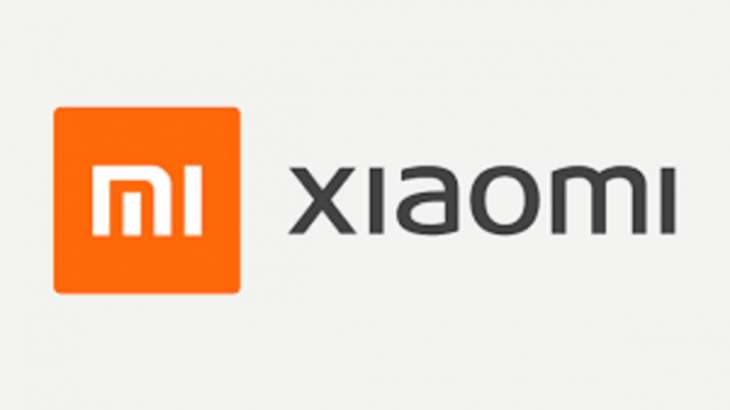 The tech world is going through a tough time. Recently, we have come across several big tech brands that had to let go of some of their employees for various reasons. The latest one being added to the list of companies that laid off employees is Xiaomi. The Chinese smartphone manufacturer has reportedly laid off over 900 employees. Notably, the company hasn’t confirmed the layoffs yet.

Xiaomi has fired nearly 3 per cent of its workforce amid the economic downtime, a report from South China Morning Post stated. Now we do not know the exact reason behind the layoffs, but it is assumed to be because of the revenue drop. As per the same report, Xiaomi couldn’t achieve the quarterly target and it dropped by nearly 20 per cent in the June quarter.

As of June 30, Xiaomi had 32,869 full-time employees. Out of which 30,110 were based in mainland China, the company’s headquarters in Beijing. The remaining number of employees are located in India and Indonesia.

During an earnings call with analysts after reporting the quarterly earnings, Xiaomi president Wang Xiang said, “In this quarter, our industry faced many challenges, including rising global inflation, foreign exchange fluctuations (and) complex political environment.” “These challenges significantly impacted overall market demand and our financial results for the period,” Xiang added.

Well, Xiaomi isn’t the only company that laid off employees. Recently, Apple laid off around 100 employees. On the other hand, Google warned of layoffs. Some top Google executives asked employees to work hard or be ready for layoffs after the next quarter. Recently, CEO Sundar Pichai also said that there are too many employees at the company, but very few work. He also asked all employees to work harder and give their best shot at achieving the goal.

Big tech companies like Netflix, Twitter, and Microsoft, among many others, have also laid off hundreds of employees recently.