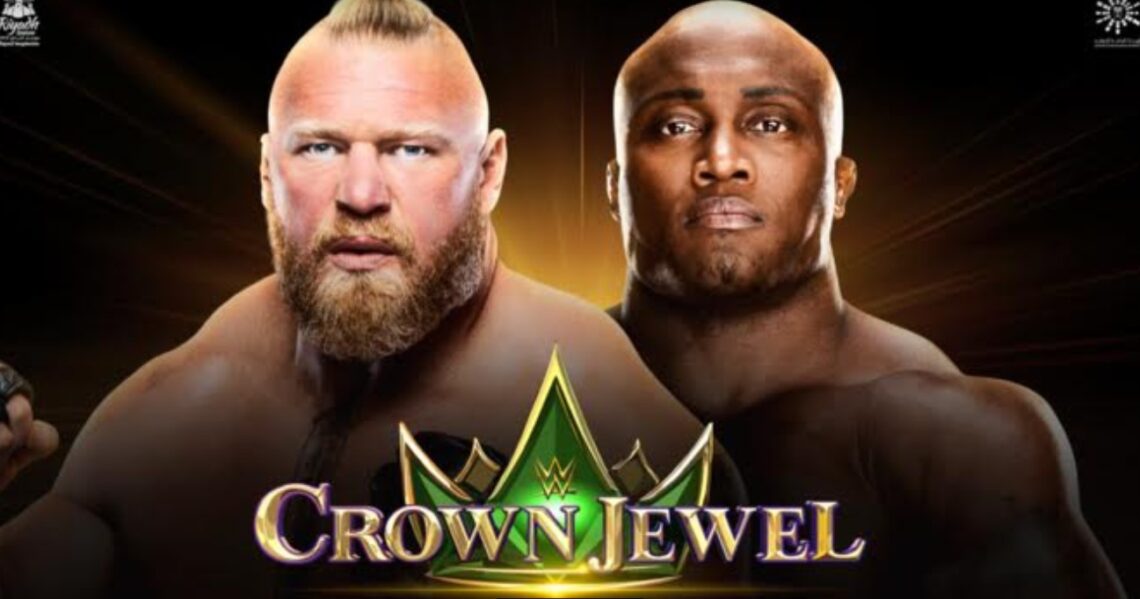 The event will also see a showdown between Undisputed WWE Universal Champion Roman Reigns and Logan Paul. The event at Mrsool Park will see Bobby Lashley taking on Brock Lesnar as Lashley.

Arab News reported that Drew McIntyre will take on Karrion Kross in a steel cage match. Following Kross’ intervention during his Undisputed WWE Universal Title Match against Roman Reigns at WWE Clash at the Castle, McIntyre is ready to put an end to the endless slew of sneak attacks from Kross.

Meanwhile, the recently reformed tag team trio, The OC, will go to war with The Judgement Day as AJ Styles, Luke Gallows and Karl Anderson band together to take on Finn Balor, Damian Priest, and Dominik Mysterio in a Six-Man Tag Team Match.