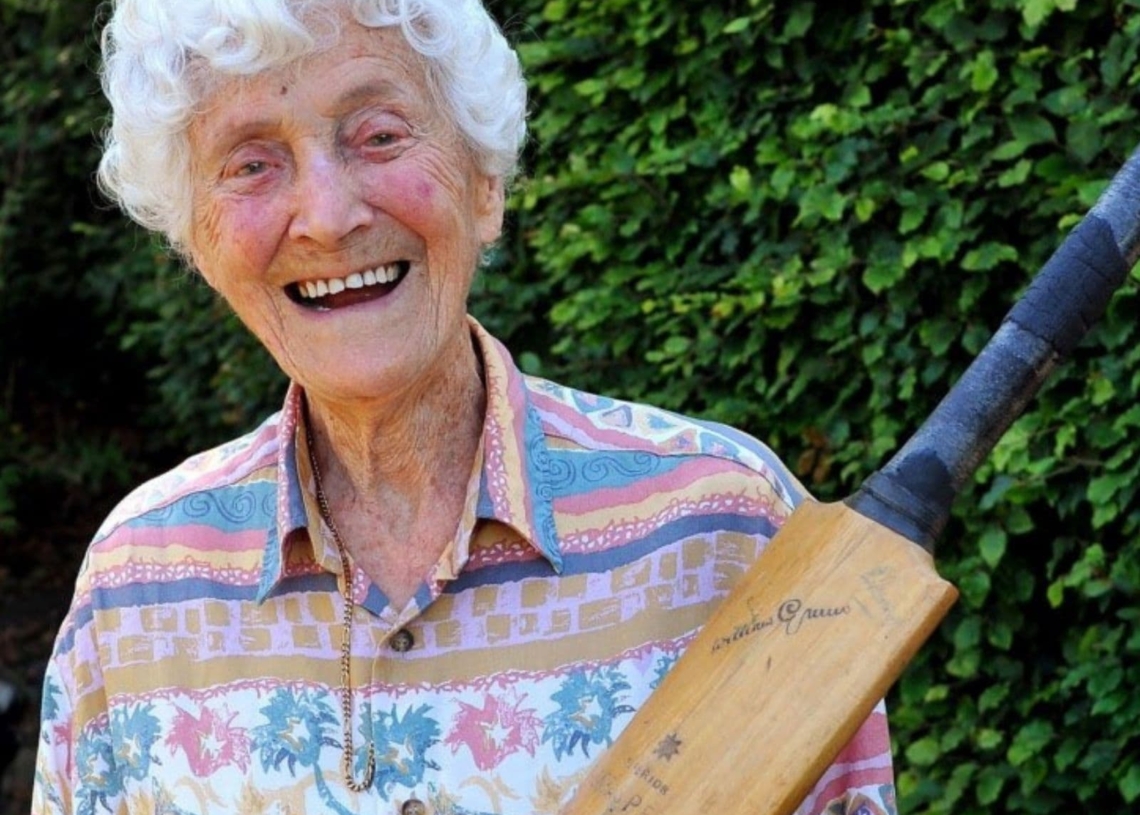 England’s Eileen Ash, the world’s oldest test player described as a ‘pioneer’ of the sport, has died aged 110, the country’s cricket board (ECB) has said.

Right-arm seamer Ash played seven tests for England after making her debut against Australia in 1937. She retired in 1949 but she also played golf until the age of 98 and even practiced yoga at the age of 105.

The ECB described her as “a remarkable woman who led an extraordinary life”. Her portrait was unveiled at Lord’s in 2019 and she had a life-long honorary membership with the Marylebone Cricket Club.

“Ash – who was the oldest-ever test cricketer at the time of her death – was a natural high-achiever, on and off the pitch,” the ECB statement read.

During her England career, Ash was also seconded to MI6 – Britain’s foreign intelligence service – during the second World War.

“Our sport owes so much to its pioneers and Eileen was one of them. I am deeply sad to be saying goodbye to her today,” Clare Connor, ECB managing director of women’s cricket, said.

“Our thoughts and prayers are with Eileen’s family as they come to terms with losing such a wonderful woman and the end of an astonishing life.”