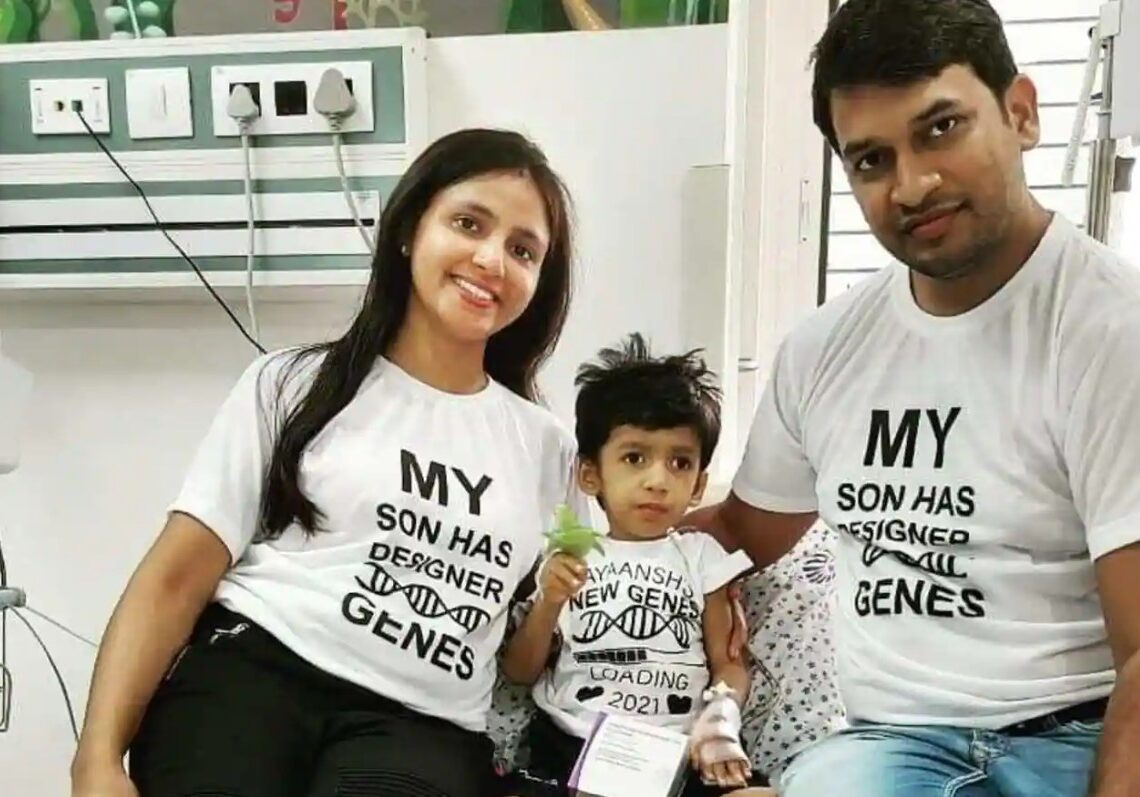 The baby with a rare genetic disease is currently under medical observation.

Hailing from Bhadradri Kothagudem district of Telangana, Praveen and his wife Stella were struggling to raise the huge money required for the only treatment option for their child.

According to Praveen, they had registered their daughter under Managed Access Programme of Novartis and they received the information that the company had selected her as the beneficiary.

SMA Type 1 is a rare genetic disease that attacks the baby’s nerves and muscles and makes it extremely difficult for the child to carry out basic activities like sitting up, lifting the head, swallowing milk, and even breathing.

SMA is currently the leading genetic cause of infant death worldwide, and it affects one in 10,000 babies.

Praveen, a resident of Bhadrachalam, who works as a medical representative, along with his wife had set up a fundraiser on Milaap to raise the required amount for Zolgensma.

UAE-based Indo-Arabic singer Neha Pandey had also used her Instagram handle to further amplify this cause. However, only Rs 79.36 lakh could be raised.