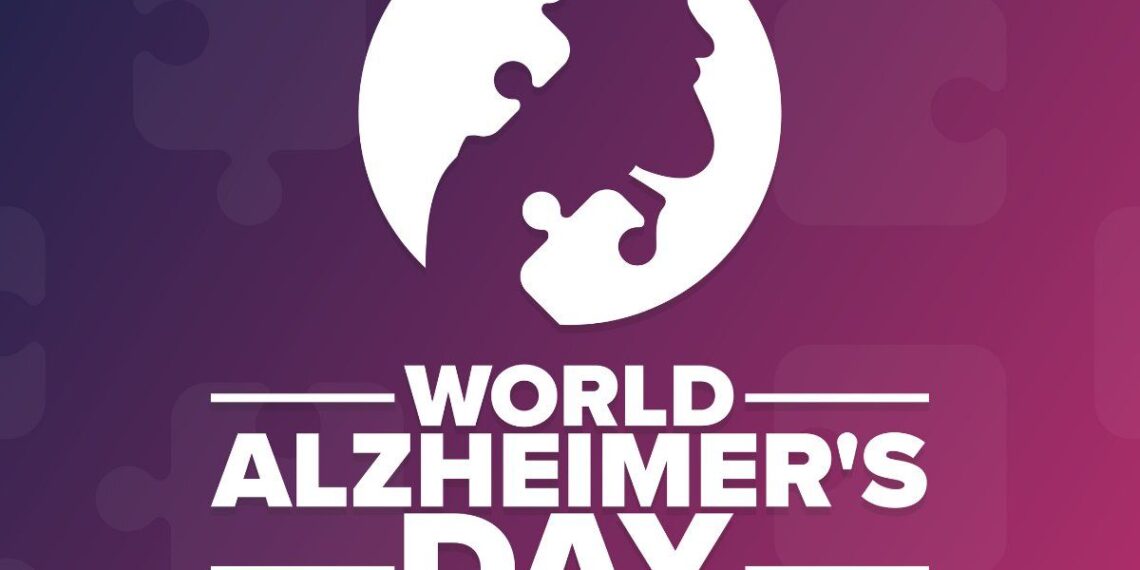 Hyderabad: On World Alzheimer’s Day, medical practitioners have raised concerns over growing cases of obesity, and its impact on rising instances of dementia.

It is a widely known fact that obesity is the source of all diseases and mid-life obesity is an established risk factor for Alzheimer’s disease.

Covid-19 might not go away but no major outbreak likely in India: Dir SKIMS

Studies showed that, in overweight or obese people who had no or mild cognitive impairment, the more excess weight they carried, the greater their levels of brain cell loss and the lower their brain blood flow, the doctor said.

According to Dr. Manoj Vasireddy, Consultant Neurologist, Amor Hospitals, lack of regular exercises or physical activities impacts brain functions and could slow down its performance in the longer run. “Slowing of brain function is a serious concern and could lead to dementia. Obesity among the middle-aged population is a serious concern, which is causing Alzheimer’s disease in our society,” he said.

“Obesity is known to induce leptin and insulin resistance among people. Leptin is a peptide hormone synthesized in adipose tissue that mainly regulates food intake. While leptin, via negative feedback, decreases the insulin release and enhances tissue sensitivity to it, leading to glucose uptake for energy utilization or storage, and chronic low-grade inflammation in blood vessels of various organs including the brain,” said Dr. Gowri Shankar Bapanapalli, Consultant General Physician, SLG Hospitals.

According to Dr. Suresh Reddy, Consultant Neurology, Aware Gleneagles Global Hospital, being overweight or obese throughout a person’s lifetime lowers the brain’s resilience to the damaging effects of the disease. Hence, it is important that every individual maintains an active physical life, which would ensure their brain receives sufficient nourishment to ensure proper functioning.

There’s still no cure for Alzheimer’s disease, which is why it’s important to take as many precautions as possible from an early age to prevent the likelihood of developing it, he added.