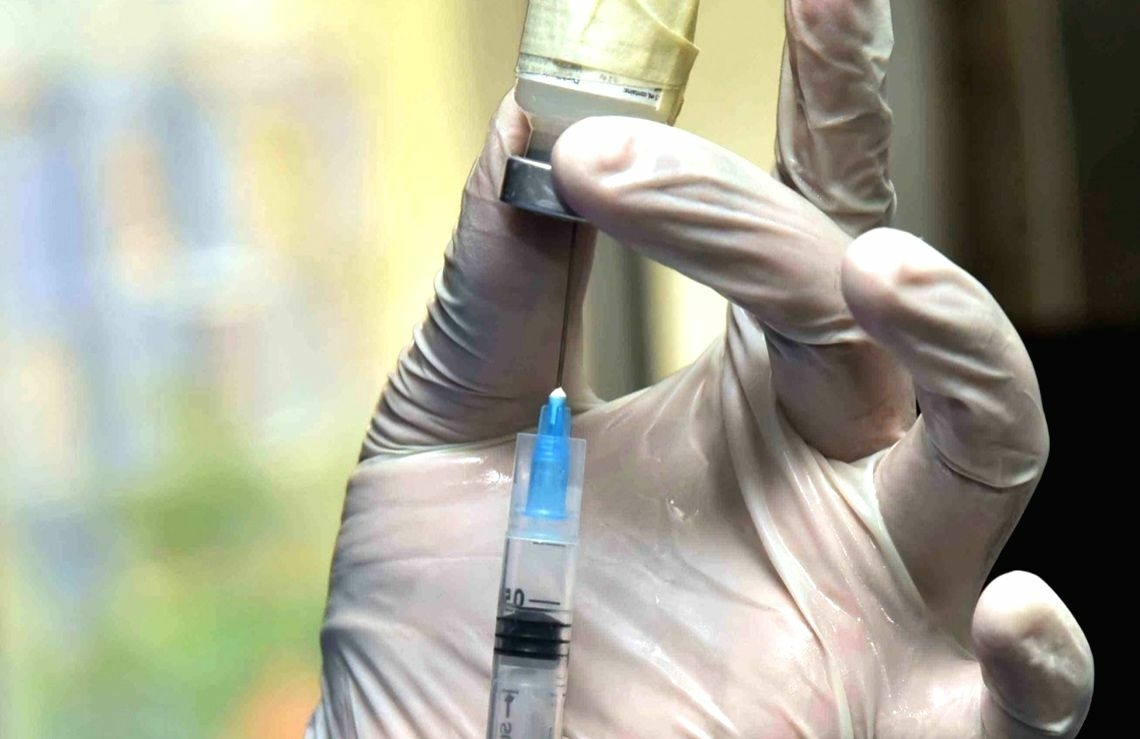 Londn: Pfizer is working on an updated jab in response to the Omicron variant that could be ready in 100 days, according to the head of American multinational pharmaceutical giant, who said people may need to have annual Covid vaccination for many years to come.

Pfizer’s chief executive Dr Albert Bourla told the BBC that he is of the view that annual vaccinations would be needed to maintain a “very high level of protection” against the deadly disease that has claimed over five million lives across the world.

Bourla was speaking to the BBC before the emergence of the Omicron variant, first identified in South Africa and also before the announcement that the UK government had signed contracts to buy the 54 million additional Pfizer-BioNTech and 60 million Moderna doses for 2022 and 2023.

These deals include access to modified vaccines if needed to combat Omicron and future variants of concern, the Department of Health has said.

The company is now working on an updated jab in response to the Omicron variant that could be ready in 100 days, the report added.

By the end of the year, Pfizer expects to have supplied three billion doses of its messenger ribonucleic-acid (mRNA) vaccine with four billion planned for next year.