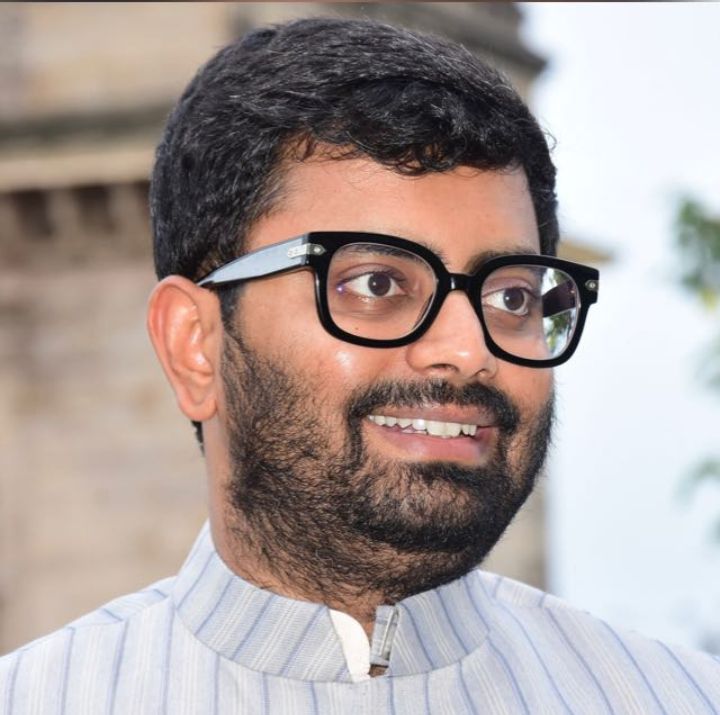 Singh said under the leadership Of Prime Minister Narendra Modi India is emerging as Super Power.

Singh criticized the Congress party and other opposition parties for promoting dynasty politics.

He said Yuva Chetna is an independent organization that is struggling against nepotism. “Father of the Nation Mahatma Gandhi never advocated family politics but today established leaders are promoting their son & daughter instead of young workers,” he said.

Singh questioned Congress leader Rahul Gandhi on youth empowerment. “Rahul Gandhi is a leader with a princely approach. Prime Minister Narendra Modi is a leader of the people. It is due to the efforts of Prime Minister Narendra Modi that Jammu and Kashmir is witnessing development. Youth of Kashmir have always played a vital role in strengthening India.  Kashmir is the pride of India,” he said.