`Women are not for burning’:  44% increase in dowry deaths; cruelty by husband surges by 30% in J&K 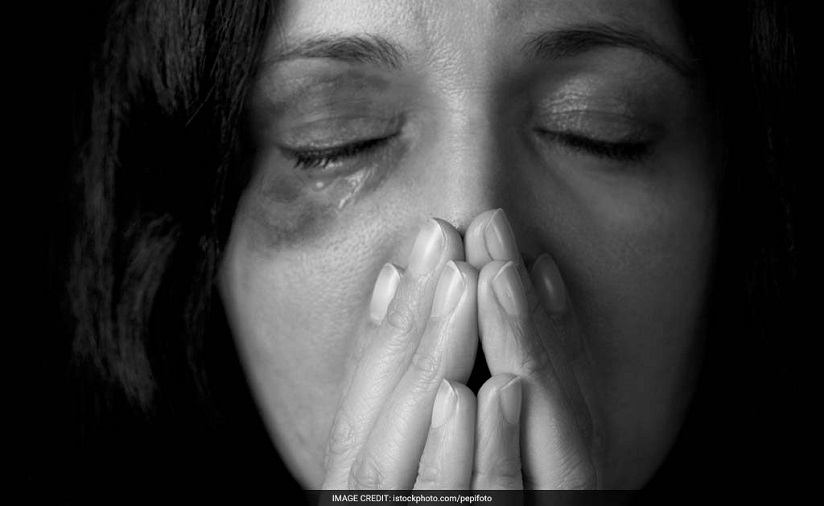 Srinagar: Thirty-two-year-old Yasmeena (name changed) from Baramulla was physically and mentally tortured by her husband for not bringing enough dowry

For two years, she endured domestic violence just to save her family from being harassed. It ultimately reached a tipping point and ended in a divorce

“I am yet to come to terms with the tragedies I have faced till now. Initially, he didn’t demand anything from my family but later his greed increased, and taunted me for not bringing dowry to his home,” she said.

Yasmeena lamented that she had to sacrifice her career as an aspiring businesswoman for marriage. “The two years of relationship took a huge toll on me and my career,” she said.

Despite tough laws, Jammu and Kashmir has not seen a respite in the number of dowry-related cases.

In the last one year, there has been an increase of more than 44 percent in dowry deaths in the union territory.

Figures compiled by the Crime Branch of Jammu and Kashmir Police, 16 married women lost their lives after dowry demands by their in-laws in 2021.

In 2020, nine such cases had come before the crime branch.  The dowry is the main reason behind the cruelty by husbands in Jammu and Kashmir.

Data revealed that the cases related to cruelty by husbands have increased by more than 30 percent during the last one year in the union territory.

With dowry as one of the reasons, a recent survey has revealed that Jammu and Kashmir has the highest number of unmarried youth.

`Youth in India 2022’ survey conducted by the Ministry of Statistics and Programme Implementation has revealed that Jammu and Kashmir have surpassed the national average by having 29.1 percent of the youngsters (aged up to 29 years) who are not married. It is the highest percentage reported by any state in India in the latest survey. At the national level, 25 percent of youth were not married in 2019. In 2011, it was 18 percent.

Former State Women’s Commission Chief Vasundhara Pathak Masoodi said the overall situation of women in Jammu and Kashmir is much below the average level of satisfaction.

“There needs to be a comprehensive and coherent strategy to deal with this problem, especially when women are doing exceptionally well in various fields and their contribution is widely recognized,” she said.

Masoodi said that the safety of women should be prioritized by the government. “The administration should place safety and security of women in Jammu and Kashmir on high priority and tighten the noose against culprits. The number of cases involving the atrocities against women fails to abate,” she said.