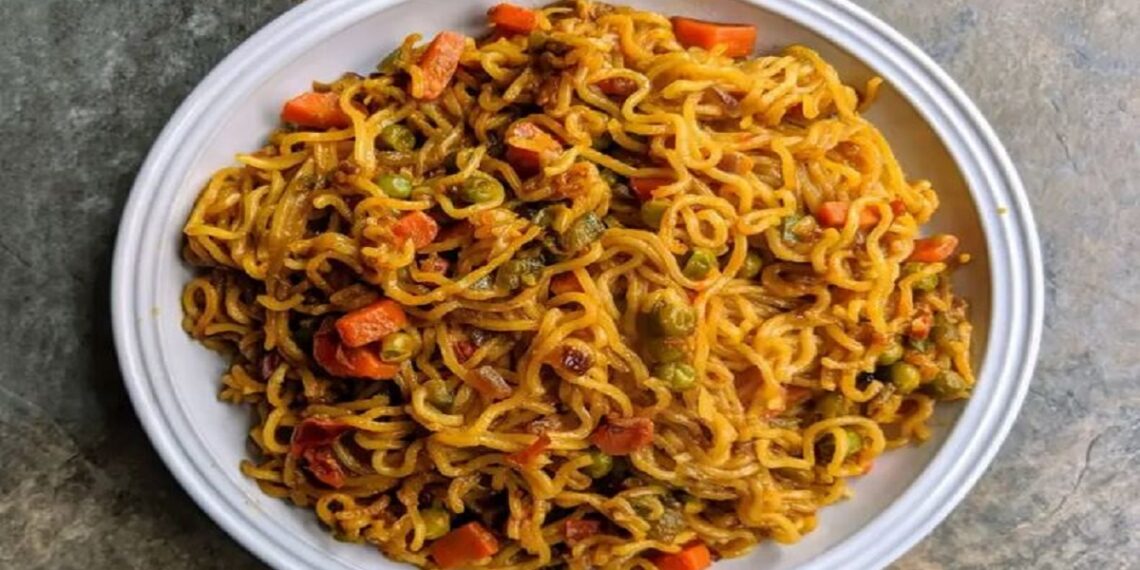 In a bizarre incident, a woman died in Mumbai after accidentally eating Maggi laced with rat poison. The 27 year old woman had added rat poison to tomato a day earlier but forgot about it completely only to add the same tomatoes to her Maggi.

The incident tool place in Pascal Wadi of the city.

Rekha Nishad, police said, had laced tomatoes on July 21. The next day, while watching TV, she had forgotten about it and added the tomato to her Maggi noodles.

A police official said that Rekha started vomiting soon after having the Maggi and was shifted to hospital by her husband. She was being treated there but succumbed on Wednesday.