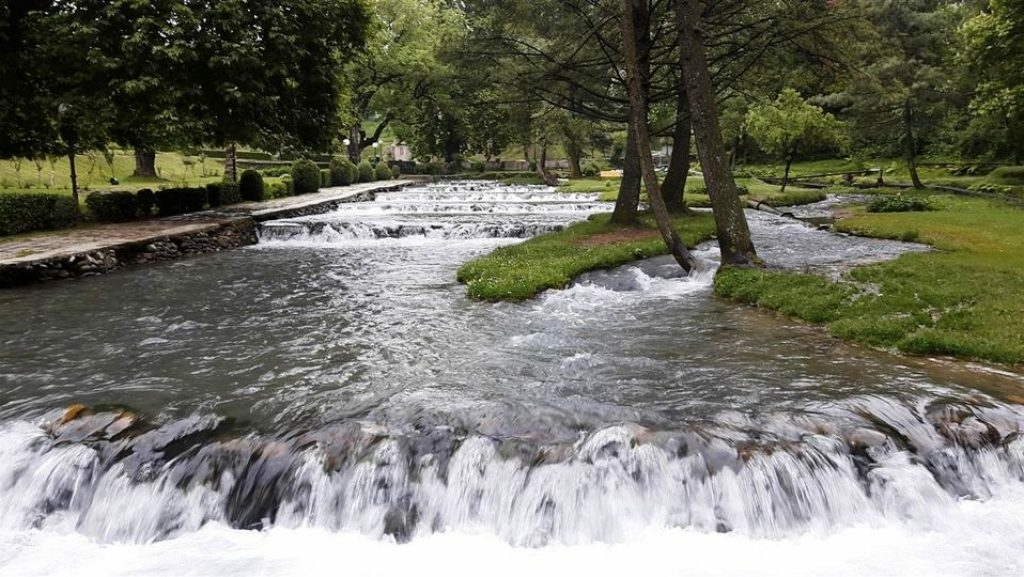 Srinagar: Groundwater in Jammu and Kashmir has very little arsenic concentration compared to the majority of the states in the country.

As per the study, Jammu and Kashmir has only one percent of the arsenic concentration in the groundwater.

Punjab, as per the study, reported 92 percent of arsenic concentration, while Bihar, West Bengal, Assam, Haryana, Uttar Pradesh and Gujarat have 70, 69, 48, 43, 28, and 24 percent, respectively.

Scientists used advanced AI to model to conduct the study. The study was based on various geologic, hydrogeologic and anthropogenic factors that have been known to control the groundwater arsenic distribution in the aquifers.

The study said that almost 20 percent of India’s total land area has toxic levels of arsenic in its groundwater, exposing more than 250 million people to the poisonous element.

Arsenic is highly toxic in its inorganic form with long-term exposure to the element from drinking-water and food potentially causing cancer and skin lesions, among other disorders, according to the World Health Organization (WHO).

Groundwater in Jammu and Kashmir has been witnessing depletion even as the government last year constituted a committee to re-assess the resources in the Union Territory.

The committee has been tasked to re-assess annual water recharge of the UT in accordance with Ground Water Resources Estimation Methodology 2015 and also estimate the status of utilization of the annual extractable groundwater resources.