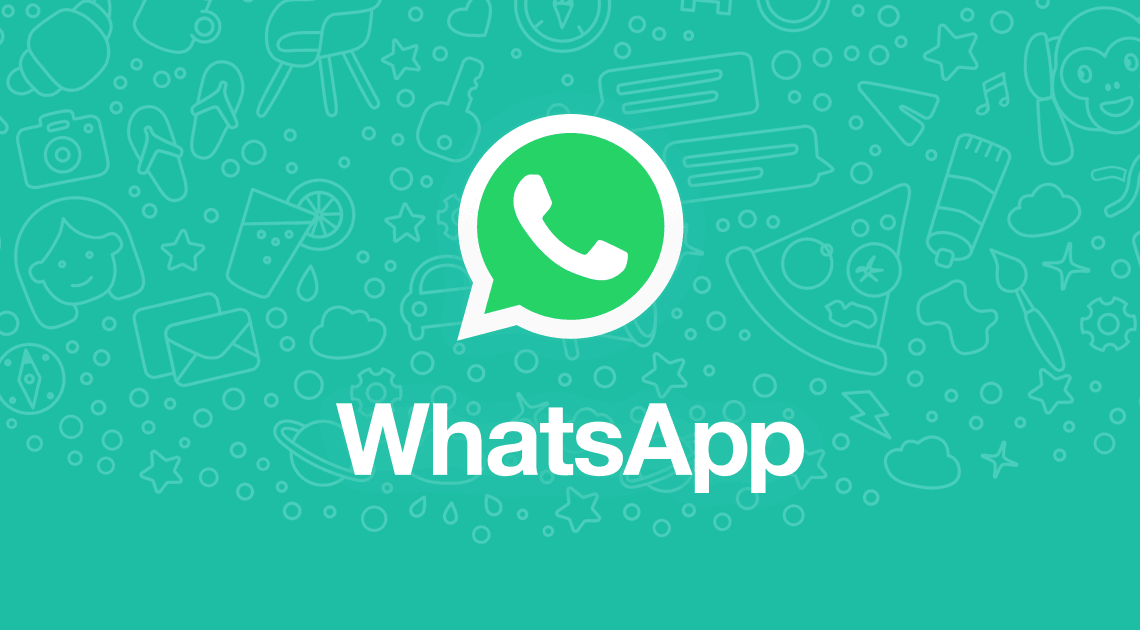 Senior Advocate Harish Salve appearing for Whatsapp submitted: “We said we’ll not enforce it untill the Data Protection Bill’ will come out. In our case the government is the administrator of the Rules and we said okay we will wait till the Data Protection Bill’. The government will decide this. Then comes the competition dimensions of the practice. We said we will not do it.”

The court provided no interim protection to either Facebook or WhatsApp from CCI probe. The next hearing is on July 30.

It also clarified that it will not suspend services of users who opted not to accept the controversial new privacy update.

Last month the court had refused to stay the notice given by CCI to Facebook asking it to provide further information in relation to a probe it had initiated against the social media giant-owned messaging platform’s new privacy update which caused a panic.