Will not easily give in to India’s demand to deport Zakir Naik: Malaysian PM 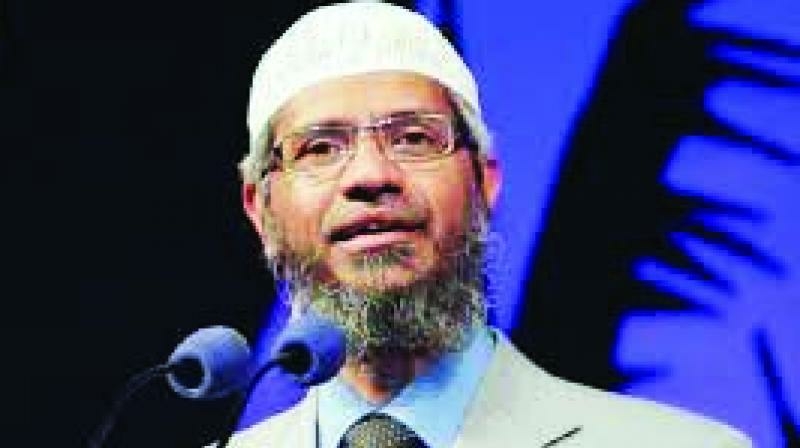