Will Adhaar verdict bring relief to the common man? 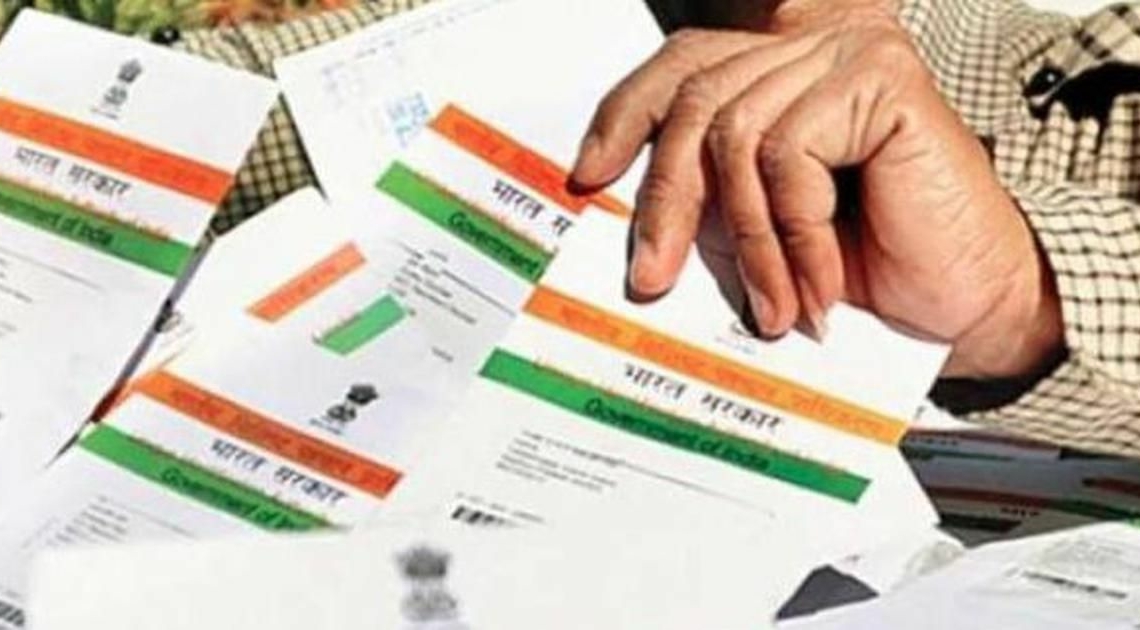 In a landmark verdict, the Supreme Court upheld the constitutional validity of Aadhaar however Supreme Court made it clear in its judgement that no private company can ask for Aadhaar card, also no banks, schools, airlines can. Only government schemes in which subsidies are given can ask for Aadhaar card.This supreme court judgement has got mixed reactions across India but one thing is clear that this long awaited historic judgement will bring a lot of relief to the common man because Adhaar has been used and misused only to cause a lot of agony to the poor citizens .Supreme court seems to have put back the ADHAAR to its real purpose as envisaged during the UPA regime.ADHAAR was supposed to be used as an instrument for identification of citizens to ensure various subsidies, benefit schemes and direct cash transfer however the central government enlarged it’s scope and used it for many other things related to the identification of citizens and even private operators in many sectors like telecom, Airlines, education etc. were given the permission to seek AADHAAR as a proof of identification which not only infringed the fundamental right of privacy but also violated the basic aim of AADHAAR. The central government seemed in a hurry even during the passage of the AADHAAR Bill as it was introduced as a money Bill which became a cause of controversy between the ruling dispensation and the opposition, interestingly justice Chandarchud declared AADHAAR unconstitutional because he made the remarks that AADHAAR never qualified to be introduced as a money Bill, At the same time Supreme court made it clear that Speaker’s decision on bill money Bill can be brought under judicial scrutiny.The Supreme Court struck down the section 57 of the Aadhaar act which provided for private telecom and aviation operators to seek Aadhaar card from its customers so it’s expected that common man will get a lot of relied with this landmark decision by the apex court. People faced lot of difficulties with Aadhaar being demanded almost in every walk of life be it government or private.It also posed a threat to the privacy of the people which happens to be an inalienable right and an integral constituent of right to life.Aadhaar as a unique identification was never meant for all these things that eventually encroached the basic rights of the people.Subjecting a person to such a procedure for identification through biometric system to access basic facilities of life tantamount to self-incrimination which tends to be in violation of the basic principles of criminal jurisprudence. Supreme Court seems to have put in the perspective the basic aim of Aadhaar and that’s only related to the benefit schemes and direct cash transfer for subsidies.The students also faced serious difficulties as the educational institutions across India used to demand Aadhaar identity from the students and even NEET couldn’t be qualified without Aadhaar as Aadhaar was a necessary prerequisite for the submission of NEET application form.Similarly, from train tickets to Air travel, from bank account to insurance policy, Mobile connection to appearing in any competitive examination Aadhaar was considered to be the mark of identification.it essentially meant that a common man had to surrender has privacy through a biometric system to a private telecom operator or a travel agency. It is also an uphill task for a common man to get an Aadhaar card from the concerned government department, it would sometimes get cancelled ,sometimes inadequate or irrelevant data gets reflected in the Aadhaar card resulting in some serious inconveniences to the people and especially the students, sometimes it seems that getting Aadhaar is even difficult than a passport. Aadhaar had also become a reason for the corruption as various government and non-government agencies and departments seek money from the common masses in case they fail to provide Aadhaar card for some purpose. All these problems associated with Aadhaar have been a cause of concern for many including the Amnesty international who have been criticising it as it would potentially deprive a human being from basic rights in terms of health,education and other welfare schemes.Many are expecting a major relief now at least for the common man as no school, office, or company can force anyone to reveal the unique 12 digit number. Neither is it mandatory for opening bank accounts or for mobile connections.However, the Aadhaar number must still be quoted to file income tax returns and apply for a personal account number (PAN).Introduced in 2009, by the Manmohan Singh-led United Progressive Alliance government, the scheme has grown to become the world’s largest biometric ID programme.The initial mandate for the Unique Identification Authority of India (UIDAI), which administers the project, was to mitigate corrupt practices and bring transparency to systems and processes, both in the public and private sectors. For instance, the 12-digit unique identification number was touted as a remedy to India’s leaky public distribution system (PDS), where rampant impersonation denied benefits to the genuinely needy.However, the programme later expanded in scale and reach from the original directive and, in the process, ran into challenges and controversies.Under the Narendra Modi-led government, which came to power in 2014, Aadhaar has become a requirement for at least 22 welfare programmes. That’s despite an August 2015 supreme court order restraining the government from expanding it beyond public distribution system for food grains and cooking fuel.if the government of India doesn’t bring any new legislation to defeat the purpose of this historic 26 September 2918 judgement the controversy surrounding Aadhaar seems to have ended for the time being.
(The writer is columnist from Kupwara and can be mailed at: [email protected])