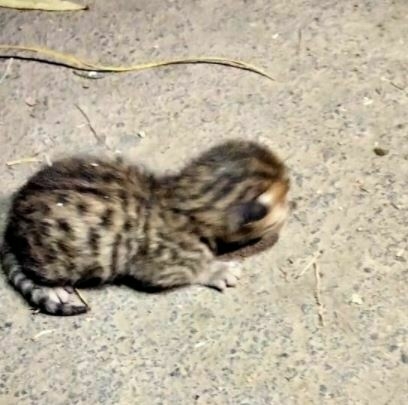 Three days after a five-year-old girl was mauled to death in Budgam, the villagers of Punch-Gund Beerwah on Monday captured two leopard cubs and later handed them over to wildlife officials.

Officials said the officials from the Wildlife department reached the village soon after receiving information from locals about the presence of leopard cubs in the area.

An official said that the cubs will be shifted to rehabilitation centre Dachigam and both are healthy.

Earlier on June 3, a four-year-old girl was mauled to death by a leopard at Housing Colony Ompora area of Budgam.