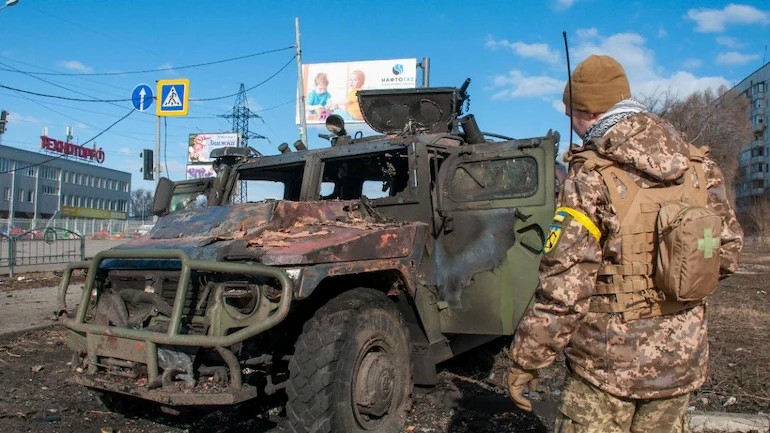 “According to our information, one of the main organizers of sending French volunteers to Ukraine, Hugo Pellegrini, announced that at the moment the recruitment of volunteers for the International Legion has been suspended by the decision of the Ukrainian side,” Izvestia reported.

As a result of the strike of the Russian Armed Forces, at least one Frenchman was killed, RT reported.

On March 13, the Russian army attacked the training centers of the Ukrainian Armed Forces in the village of Starichi and at the military training ground Yavorovsky with precision weapons.

According to the Ministry of Defence, up to 180 foreign mercenaries were destroyed.

According to the department, there was a training and combat coordination point for foreign mercenaries, as well as a storage base for weapons and military equipment coming from foreign countries.