Why Deepika Was Rushed To Hospital 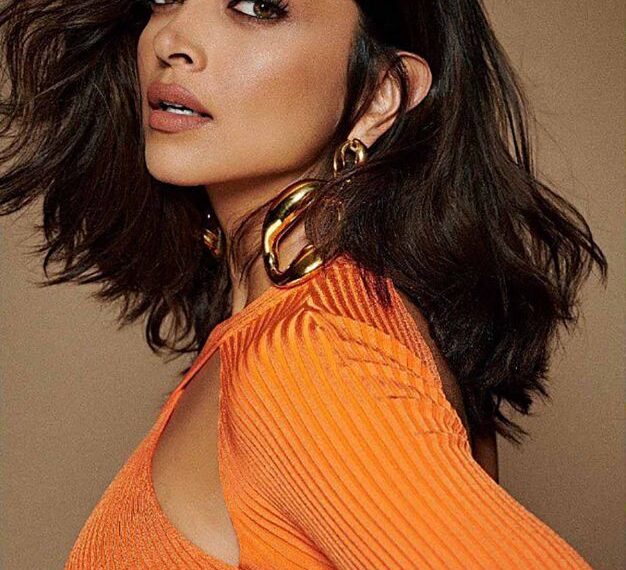 Deepika Padukone, who has been shooting for Project K with Prabhas at the Ramoji Film City in Hyderabad, reportedly felt uneasy on the sets and was rushed to the Kamineni hospital.
The actress apparently underwent tests because her heart rate had increased.
The tests were, thankfully, okay, and Deepika later left the hospital.
Ever the dependable professional, she went right back to the shoot.
Directed by Nag Ashwin, Project K also stars Amitabh Bachchan in a pivotal role.