Why are girl students taking to chain snatchings? 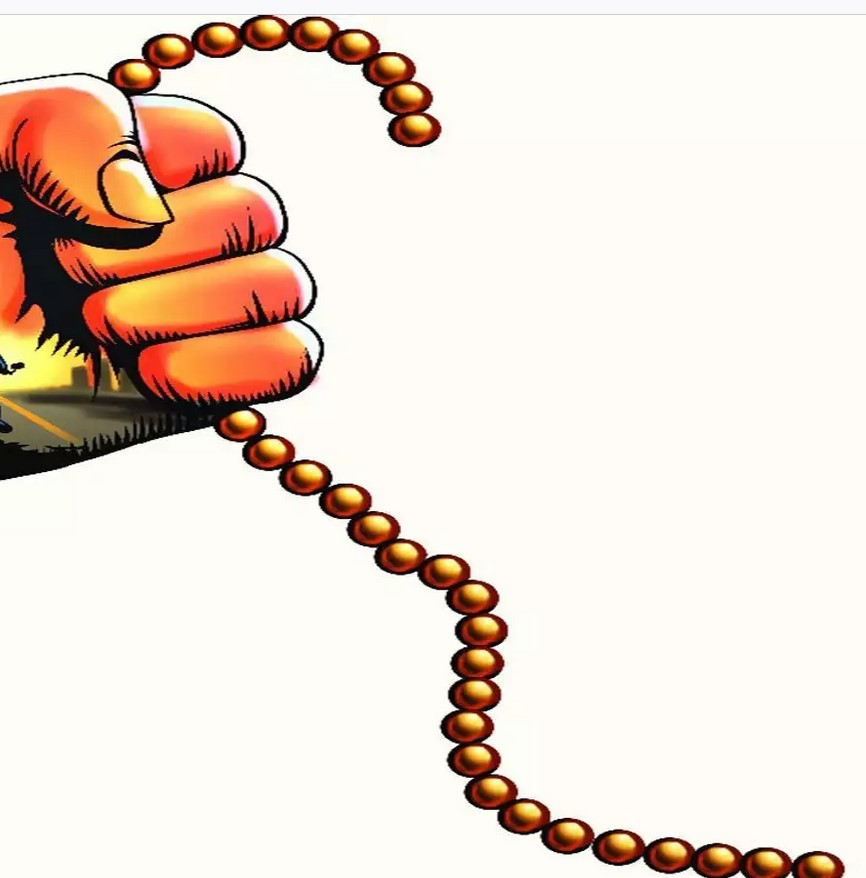 Bengaluru:   Police have arrested a girl student and two of her friends on charges of attempting to snatch a chain to pay a loan amount of Rs 5,000 in Bengaluru.

According to police, the incident took place within the limits of Nandini Layout police station. All three accused are pursuing graduation.

The accused hailing from Malleshwaram locality of Bengaluru is studying final year Bcom. Five days ago the accused tried to snatch the gold chain of an aged woman near BHEL Mini Colony.

The police tracked and arrested the accused after verifying CCTV footage. The accused had invested Rs 15,000 in an online trading app. They made profits initially and later suffered losses.

The accused searched the Internet for trying out suitable crimes for making easy money and finalized on chain snatching.

The girl disguised as an NGO member tried to snatch the gold chain of the old woman after approaching her on the pretext of giving a pamphlet. When the victim screamed for help, the girl ran away from the spot.

She escaped the spot on a bike, which her friend was driving. But the police caught them later.

The victim after listening to their story decided to take back her complaint, police sources said.

Police revealed that the students had secured good marks in exams and were good at academics. The woman sympathized with the students and decided to complete legal procedures to let the students off the hook.