Who was General Bipin Rawat and what were his views on Kashmir, China, and Pakistan? 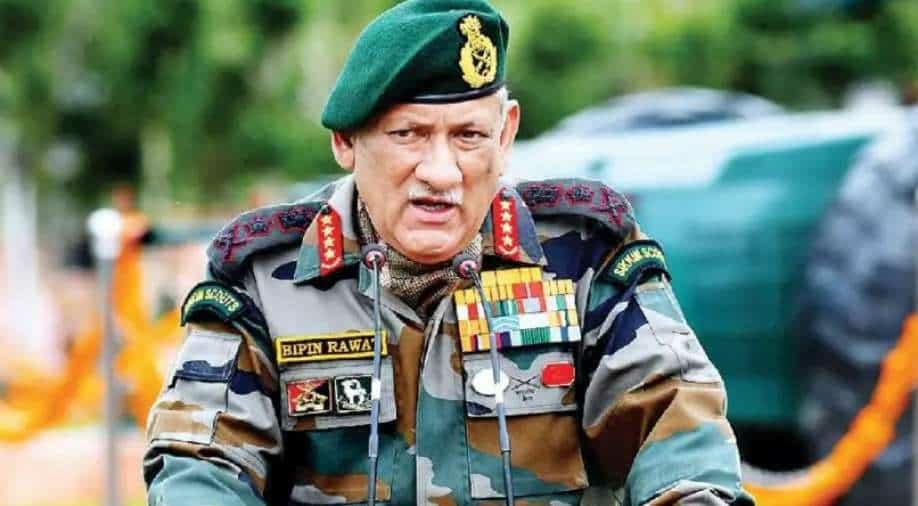 A counter-insurgency expert, General Bipin Rawat had earned a name in the army for tackling militancy in Kashmir and northeast.

He was also part of the United Nations Peacekeeping Force and commanded a multinational brigade in the Democratic Republic of Congo.  General Rawat was appointed Chief of Defence Staff (CDS) on December 31, 2019, a day after he retired as  Army chief

He was also part of the planning for the 2016 surgical strikes, in which the Indian Army went across the Line of Control and destroyed militant training camps.

General Bipin Rawat had taken over the reins of the Indian Army from General Dalbir Singh Suhag on December 17, 2016, as the 27th Chief of Army Staff (COAS).

An alumnus of the National Defence Academy (NDA) and the Indian Military Academy (IMA), Rawat was commissioned into the Indian Army in December 1978 in the same unit as his father, the fifth battalion of 11 Gorkha Rifles. The first CDS is a veteran of counterinsurgency warfare and has served in some of the most difficult terrains of India, including the northern and eastern commands.

An outspoken general, he always poured his heart out on Kashmir and national security.

Here are some of his famous quotes on Kashmir, Pakistan, and China:

“J&K locals are saying that they will lynch terrorists, which is a positive sign. If they are terrorists, there’s no harm in lynching them,” he told a national news channel

“How can killing a terrorist be a human rights violation? If there is a terrorist operating in your area, why should you not lynch him?”

“Anyone carrying out a terror attack is being “eliminated or apprehended” within 48-72 hours. Terrorists also realize they are getting caught and that’s because locals are sharing information,” he said.

“Territorial ambitions of China and Pakistan require India’s armed forces to remain alert and deployed along disputed borders and also along the coastal regions around the year,” General Rawat said while delivering the Sardar Patel Memorial Lecture at All India Radio.

“China’s partnership with Pakistan and its stand on Jammu and Kashmir can be best described as an anti-India nexus,” he said during a press conference in Guwahati.

“China has a habit of using money power and economics to gain popularity in the countries. We have to move with the Prime Minister’s SAGAR mission (Security and Growth for all in the Region),” he said.

“Let them (Pakistan) attempt to do something to damage our assets, and the reaction from our armed forces will be very different. The political will is there. Our armed forces are ready,” General Rawat told India Today TV.