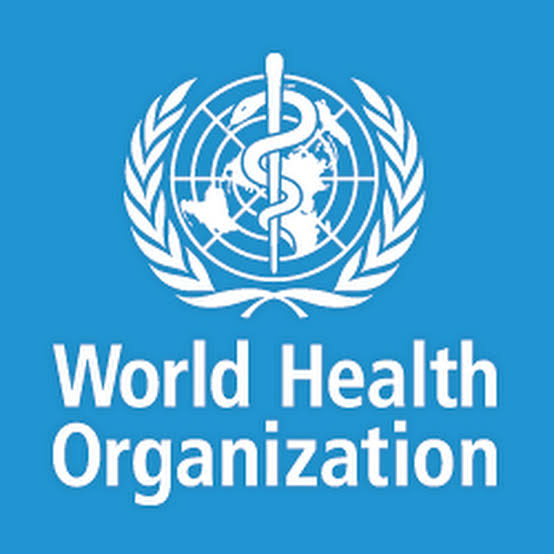 China joined a resolution seeking to identify the zoonotic source of the COVID-19 virus at the General Assembly of the World Health Assembly (WHA) which was passed unanimously.

India was among the countries that had joined the resolution before the start of the Assembly on Monday at a time when it was being interpreted as seeking to corner China.

The US agenda of seeking Taiwan’s inclusion at the Assembly, targeting the WHO Director and pinning down China did not go as planned after most countries supported tackling of non-Covid issues after the pandemic was over.

On the other hand, the resolution called for a non-profit seeking approach by voluntary pooling and licensing of patents to ensure affordable diagnostics, medicines and vaccines.

While US President Donald Trump has frozen funding to WHO, the resolution sought sustainable funding to ensure it can fully respond to public health needs. It also asked the WHO to demonstrate leadership on health in the UN system, and “continue to act as the health cluster lead’’ in the UN humanitarian response”.

On the US demand to evaluate WHO’s response to COVID, most countries demonstrated a desire to wait till the crises is over and then ask the DG for an impartial and independent evaluation of the lessons learnt from WHO’s response to the pandemic.

China interpreted the adoption of the resolution as seeking to support WHO in playing a leading role. All these [clauses] are in line with China’s position. The adoption of any resolution is the result of the joint efforts of member states and the text should not be interpreted in an out-of-context and one-sided way,” said the Chinese Ministry of Foreign Affairs spokesperson.