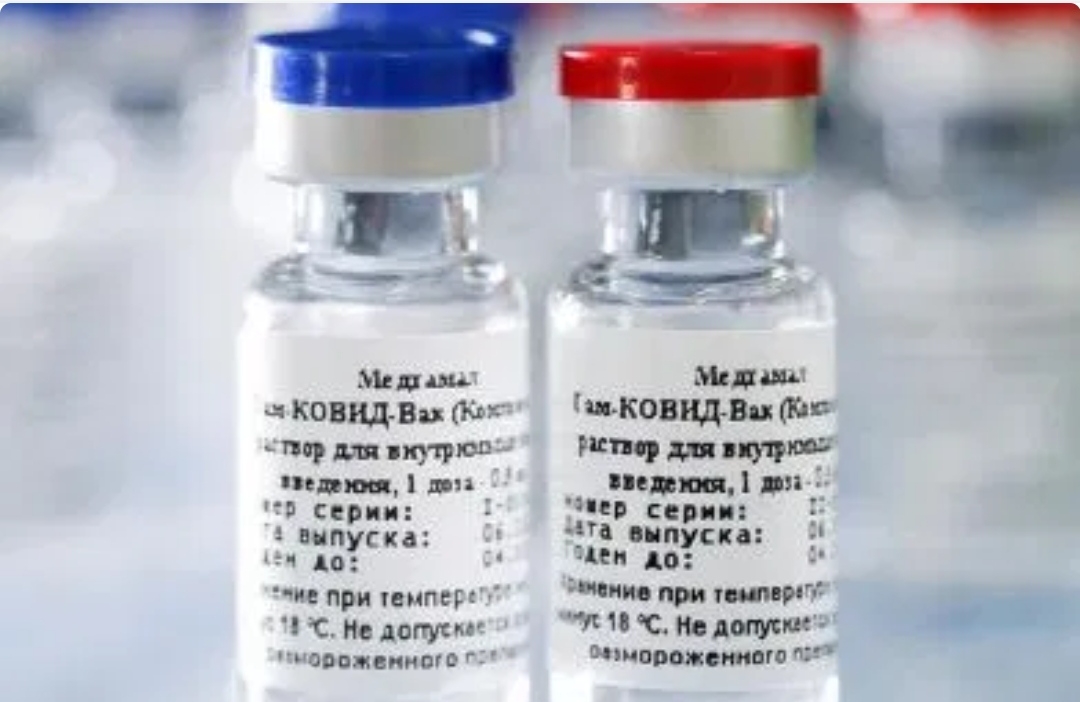 London: The World Health Organisation (WHO) has started talks with Russia with the aim of garnering more information on a Covid-19 vaccine that the country last week approved even before starting the crucial phase-3 trial, the media reported.

The development comes amid reports that Russia is now planning a large-scale trial of its “Sputnik V” vaccine involving 40,000 people.

The vaccine’s financial backers said that a foreign research body would oversee the tests of the vaccine in 40,000 people that would begin next week, The Guardian reported on Thursday.

The WHO had earlier raised safety concerns over Russia’s approach to developing the vaccine.

Officials at WHO/Europe on Thursday said that the agency had started direct discussions with Russia and that it is seeking information from the country that is needed for it to make an assessment.

“We’re not going through a rushed job of trying to jump to conclusions here,” Catherine Smallwood, a senior emergency official at WHO/Europe, was quoted as saying.

“We want to take our time to really understand where the vaccine is at and to get as full information as possible on the steps that have already been taken.”

In a statement, Hans Kluge, WHO Regional Director for Europe, said that it is crucial for countries now to promote flu vaccination for at-risk groups as the next influenza season is also approaching fast.

“This year, even more than previous years, we must support older people to get their flu jab early, in a safe environment,” Kluge said.