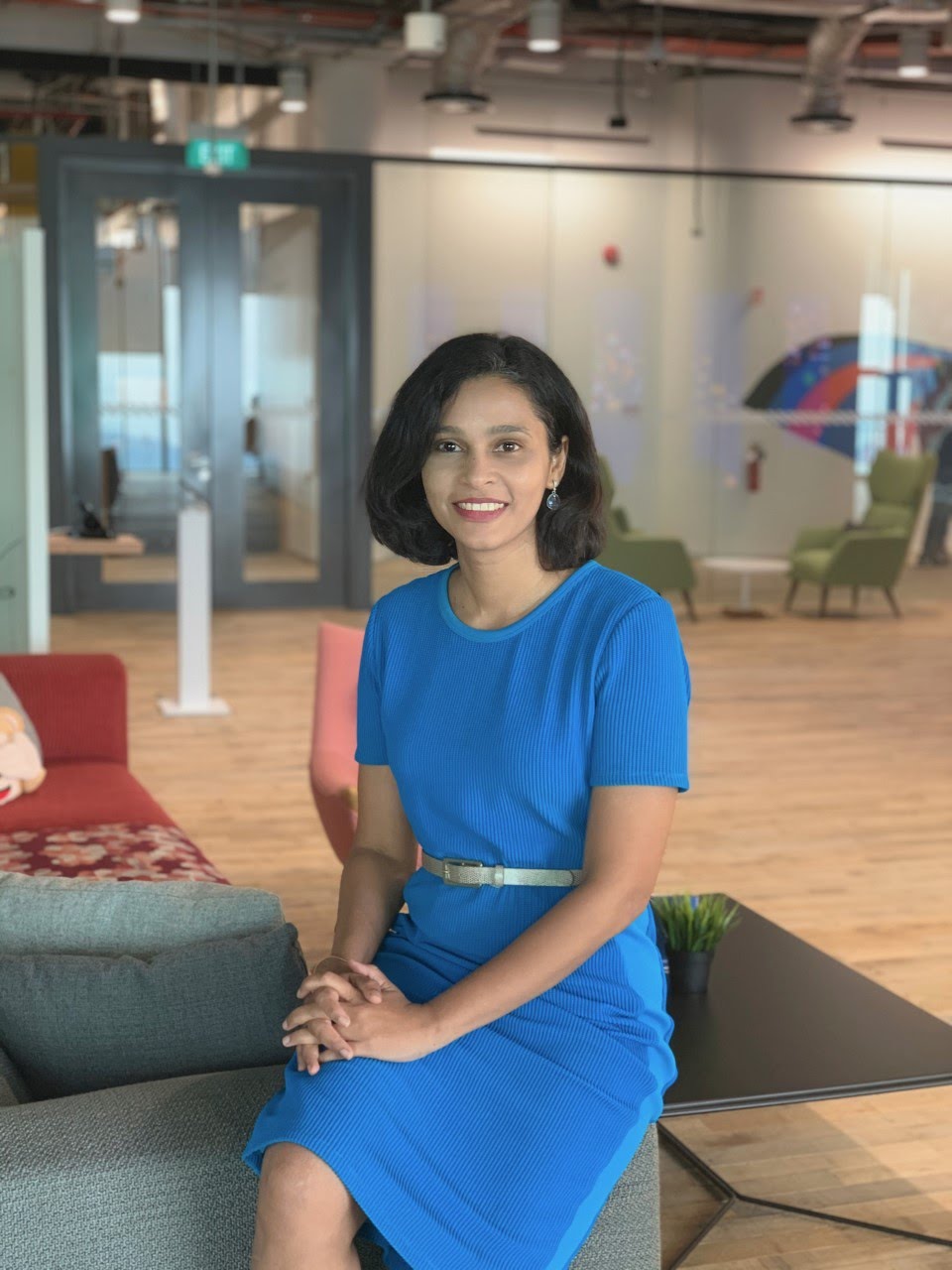 In a statement, Meta said Devanathan’s stint as the Vice President of Meta India will begin on January 1, and she will relocate to the country to head the organization

Devanathan succeeds Ajit Mohan, who resigned on November 3; Manish Chopra, Meta India’s director and head of partnerships, has taken over Mohan’s position on an interim basis.

Sandhya joined Facebook in January 2016, as Group Director, SEA – Ecommerce, Travel, and FinServ, in Singapore. In August, she became the tech giant’s Managing Director for Singapore and Business Head for Vietnam.

She is also its Vice President for Gaming in the Asia-Pacific region, her current post which she assumed in April 2020.

She has served as a board member of several organizations. These include Pepper Financial Services Group, National Library Board (Singapore), Singapore Management University, Ministry of Information and Communications (Singapore), and Women’s Forum for the Economy and Society.