Who is ‘Mukhbir’? Why is he giving sleepless nights? 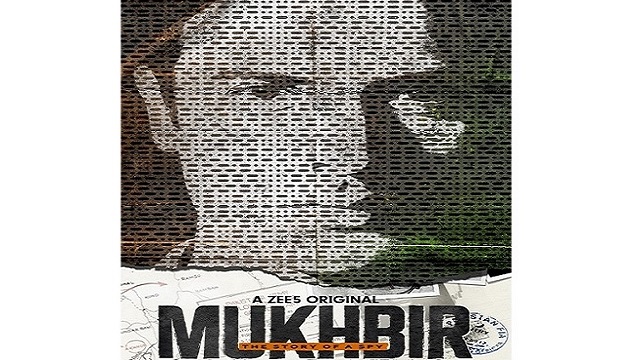 Mumbai: When the nation is celebrating the 75th year of Independence Day and paying tribute to martyrs and freedom fighters, there are also several unsung heroes whose stories at certain times are missed out. ‘Mukhbir – The Story of a Spy’ is one such story about India’s secret agent in Pakistan and how he fights against all the odds for his nation.

The spy-thriller ‘Mukhbir – The Story of a Spy’ is based on the life and struggle of an Indian secret agent in Pakistan.

The plot revolves around a spy and historical events that took place in the 60s.

Producer Vaibhav Modi says about the spy-thriller: “Creating a period drama with true historic events as the backdrop is a challenge as well as an opportunity.”

“We are proud of ourselves to have turned this challenge into a brilliant series. It’s a unique story of how some exemplary men and women work in the shadows to ensure the safety of India,” he adds.