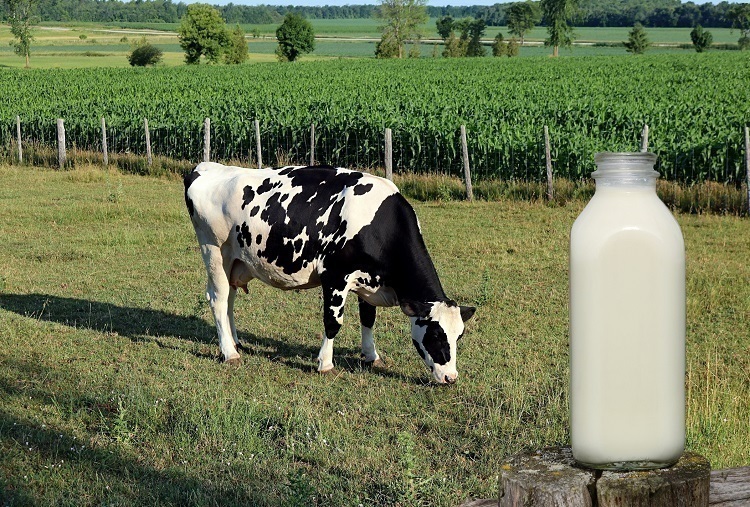 Srinagar: Call it a white revolution 2.0, milk production in Jammu and Kashmir has increased by 43000 metric tonnes (MTs) in the last one year.

Around 1105 dairy units have been set up in Jammu and Kashmir in the last one year. Officials credit the success to the newly launched Integrated Dairy Development Scheme.

An official document accessed by The Kashmir Monitor reveals that 1105 new dairy units have been established in the UT under the scheme with induction of 5525 high yielding cows and buffaloes that created a direct employment for 1105 people.

In the processing sector, 20 bulk milk coolers, paneer making machines, marketing facilities which include milk ATMs and milk transportation vans and milking machines for the scientific collection of milk have been granted to around 111 beneficiaries.

“Around 1200 beneficiaries in toto have been given full-time employment under this scheme,” the document said.

Officials said the government K launched four major beneficiary oriented flagship schemes under UT CAPEX to bridge the gap between demand and supply of livestock products and building entrepreneurship in the sector.

As per the 20th Census conducted in 2019, Jammu and Kashmir has a livestock population of 82 lakh. Currently, the dairy sector produces 70 lakh liters of milk per day in the union territory. Of which Kashmir alone produces 40 lakh, while Jammu produces 30 lakh liters per day.