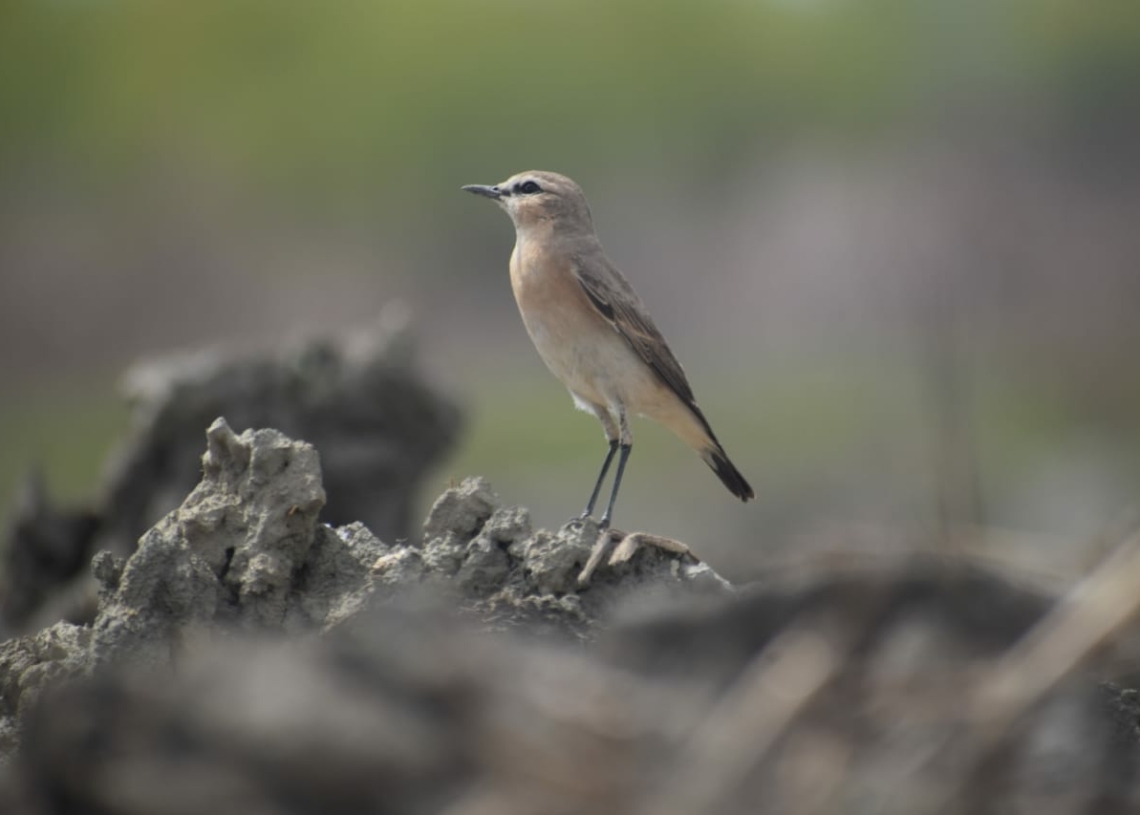 Srinagar: Armed with a DSLR camera and binoculars, 24-year-old Reyan Sofi gears up every evening for his two-hour-long birding expedition at Hokersar wetland.

The young birder from the HMT locality of Srinagar has so far documented over 265 bird species.

Out of which, 35 are the first sightings in Jammu and Kashmir. The birds include pied avocets, Whimbrel, Glossy Ibis, Little Tern, Greater Sand Plover, Pacific Golden Plover, and many others.

Interestingly, his recent sighting of a Sharp Tailed Sandpiper is the second record in India.

“On most days, I can hear different sounds but I don’t see the birds. This motivates me to keep searching for them. The songs of the black-winged stilt excite me every evening, and I rush to see where they are perched. What is even more exciting is to see the color of their eyes and feathers, and how they make their nests,” said the enthusiastic birder.

Reyan developed a penchant for birding in 2015 when he was included as a part of the birding trip in Hokersar wetlands. Following that, his interest in birds took a new turn and he began frequenting the wetland.

Slowly, he started scribbling notes in a diary from his travels and observations of a bird. What started as a fun hobby slowly moved to detailed documentation as time passed.

“Writing in my small diary helped me put down my observations, and habitats of the birds on paper. Also, I was helped and mentored by Suhail Iqbal Sir, who has a vast knowledge of birds,” said Reyan, who has pursued his diploma in hospitality from Himayat Training Center.

Reyan, however, said the deteriorating condition of the wetlands in the valley with Hokersar in particular. Consequently, there is a gradual decline in birds visiting it.

“If we see the census conducted three years ago, we have recorded around 7 lakh birds in the wetland. The number has dropped to 50,000 this year. This is because there is hardly any trace of water in the wetland. Moreover, there is apathy from the administrational end which has contributed to the decline of winged visitors,” he said.

He maintained that the government should play a more proactive role in conserving these green spaces. “There is a lot to learn from our environment. Also, nature lovers and birders like us should be encouraged. More outdoor and birding sessions should be held to help people connect with the flora and fauna of the region,” Reyan said.